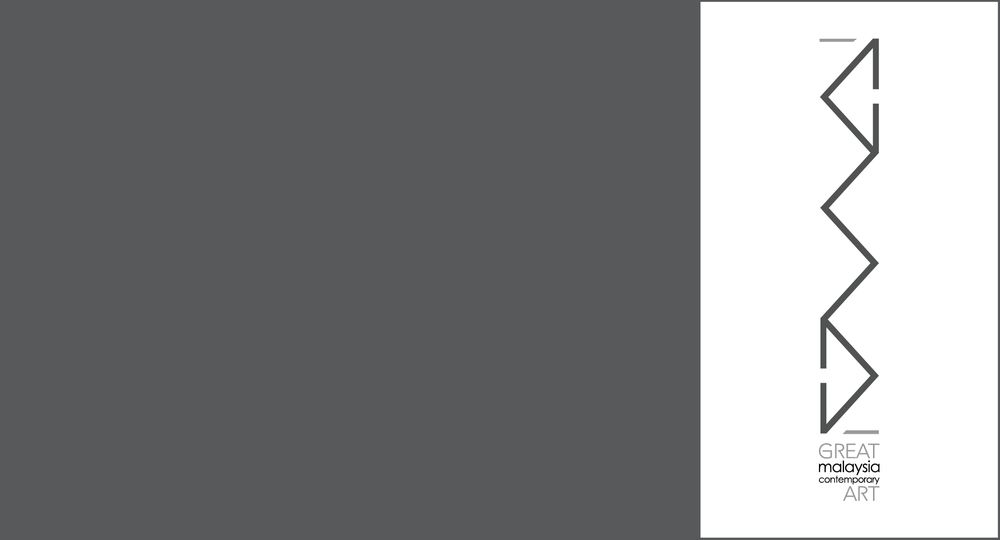 The Great Malaysia Contemporary Art Show, or GMCA, was conceived as a means to display the breadth and quality of Malaysian contemporary art production to local and international audiences. Curated by Farouk Khan, each edition of GMCA showcased specifically commissioned seminal artworks by the top senior, mid-career and emerging critical Malaysian artists, which were produced over the better part of a year.

GMCA I was staged by Core Design Gallery and GMCA II was a collaborative endeavour between Core Design Gallery and Artcube Gallery. Given the aim of GMCA I and II to act as a showcase, it was apt to stage each edition at Art Expo. As an annual art fair held in Kuala Lumpur, Art Expo provided access to new audiences, both local and international, as well as an alternative site within which to raise critical discourse. The artworks on display ranged from the two to three dimensional, including large scale installations by Zulkifli Yusoff and Tan Chin Kuan. This brought a new dimension to the otherwise commercial atmosphere of the fair, drawing interest from viewers, collectors and critics, indicating the value of intellectual engagement to the arts as a whole.

Each edition of GMCA was accompanied by a catalogue which provided biographies on the individual artists, the artworks displayed as well as the wider curatorial intentions behind the exhibition. Subsequently these publications have acted as a reference point for research into these artists or their artworks, and highlight the aim of The AFK Collection to consistently produce documentation for the projects with which they are involved.