The Growing Demands for Malaysian Art with Zena Khan 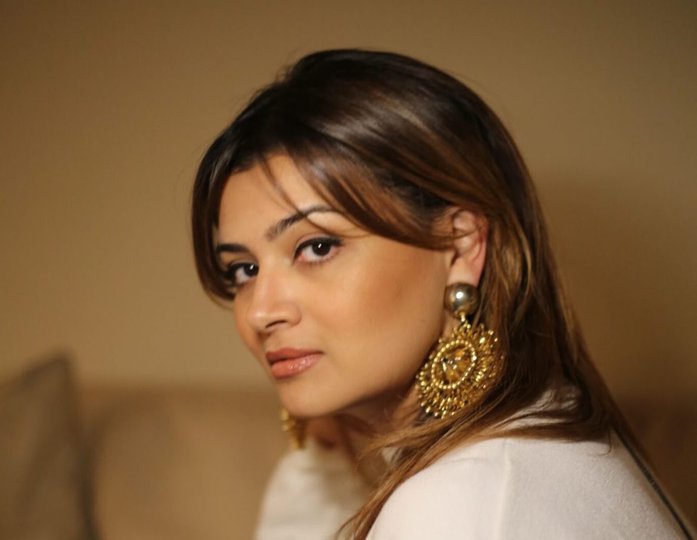 Art World Forum catches up with Zena Khan of The Aliya and Farouk Khan Collection to discuss the Malaysian art scene, its aesthetics, influences and collecting habits.

1. Identifying Southeast Asian Art as an attractive art market in recent years, with the development of institutions, art fairs and growing collectors, how would you define the market dynamic in the context of collecting, artist production and overall engagement?

Through the development of a strong private collector base, which parallels corporate and institutional momentum, there is a wider interest in the arts and its acquisition than before. As a driving force, private collecting has been a game changer in the art market. It has encouraged an increase in arts-led engagement and has strengthened art’s role in the context of its history. As a result, and literally overnight, Contemporary Artists and their production rate has responded to the growing demands of private collecting habits. In turn, this influx has piqued the interest of intellectual and academic developments.

It is therefore obvious that the interest has gone beyond mere acquisitions and has generated attention in the curatorial, editorial, academic and art historical counterparts of the local arts scene.

2. Who is your favourite emerging Malaysian artist we should all take note of?

It is difficult to pick just one, especially as Malaysian artists are still the process of gaining international recognition.

The Aliya and Farouk Khan Collection recently curated an exhibition titled “Marking the Time”,  which identified five Malaysian artists who are leading new developments in the local art scene. Each of these artists – Azad Daniel, Ali Nurazmal, Anniketyni Madian, Haafiz Shahimi and Haslin Ismail – adopted a specific genre and medium (painting, sculpture, printmaking, mixed media and installation) and explored the various ways in which they have each contributed to the development of each genre in the context of both technique and content.

3. In the millennial era, how are emerging Malay collectors and new generation art followers exploring the art experience?

The development of a strong private collector base has led to the formation of significant collections and private museums. They have provided the necessary patronage to writers and curators, resulting in more focused publications which previously did not exist. The latter has  encouraged a new generation of art followers to feel involved in academic and intellectual insight and has resulted is a growing popularity of critical artists over commercially-favoured artists.

4. As the largest art collection of Contemporary Art in Malaysia, how is the Aliya and Farouk Khan Collection keeping up-to-date with a changing environment and continuing to support local artists?

The Aliya and Farouk Khan Collection started acquiring works by the first generation of Malaysian Contemporary Artists and has continued to provide them with support throughout their career. This ensures the collection is kept relevant, follows the progression of each artist’s practice, and is aware of the change in production needs in a shifting environment.

The Collection also keeps up-to-date with the new generation of Contemporary Artists, including the curation of exhibitions to generate recognition and an experiential following.

5. With each of the Southeast Asian countries having a very strong artistic community how would you describe the Malaysian art scene and the aesthetic of local artists?

The Malaysian art scene is far more progressive than the rest of Southeast Asia which is more ‘modernist’ inclined. This is indicative of a strong, progressive society, which is responding to the recent political developments – changes made through peaceful transitions.

Looking at the capital, Kuala Lumpur, it has strong infrastructure, it’s advancing technologically, both of which are evident of a modern city state. Malaysian Contemporary Artists have responded accordingly, producing works that are aesthetically engaging and full of philosophical, socio-political and socio-cultural content.

A strong local system in art education means strong formal skills in painting and drawing, and even in the production of installations. Strongly influenced by local culture, many artists originate from the rural heartlands, like Kelantan, and therefore portray rural environments.