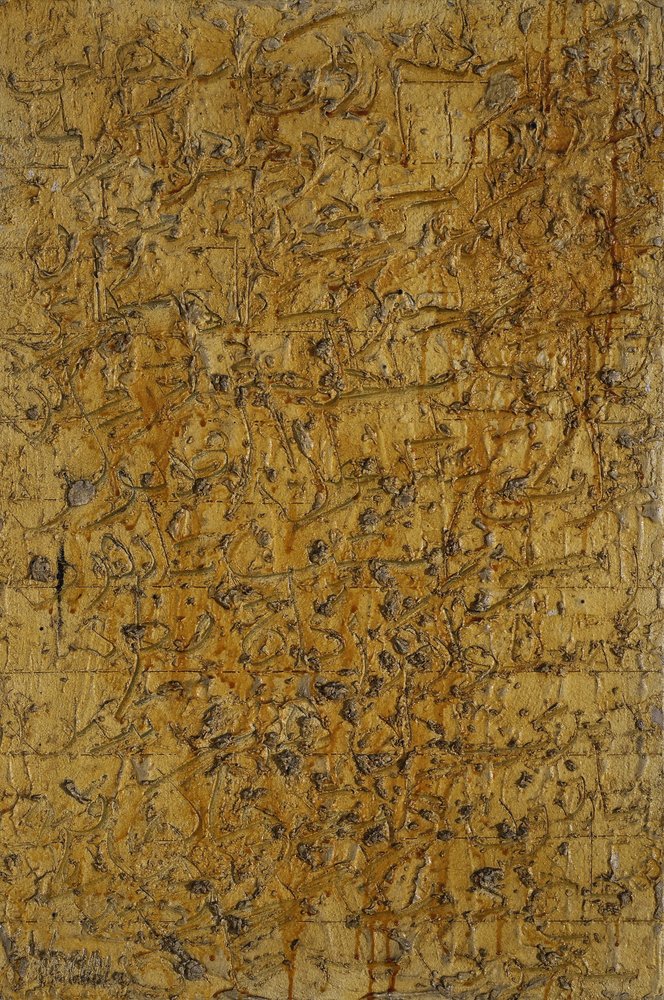 Even as an architectural student, Suhaimi Fadzir displayed a strong inclination towards designs and construction that veered towards the fantastical. Funny architecture, he calls it – a quirk that presciently laid the foundations for his artistic practice. Practising fine art alongside his formal university education paved the way towards a full-time career in art in 2004. Suhaimi first produced conventional landscapes and portraits.

In 1984 he moved towards design-based mixed media works that toyed with materialism and disregard for the surface. In 1991, actual objects were added onto the picture plane. By the mid-90s, Suhaimi employed the techniques of assemblage (three-dimensionality and found objects), setting a precedent for works to follow and the style that would define his oeuvre.

There are two categories to Suhaimi’s works: two-dimensional (drawings and paintings) and three-dimensional works that amalgamate the artist’s interests in materials as well as his training in the language and formalism of architecture. The hybrid term “archipainting” has been used in reference to his works – a fitting handle, considering even some of Suhaimi’s paintings embrace the tactile, material and building qualities of their three-dimensional cousins. Take Nishiki Heisi di Kuala Lumpur (2008), for example. Metal rods are present in the upper part of the painting. Images and elements (drawings, paint, and text) intersect and overlap in an incoherent arrangement.

Sabar Penghilang Penat, Tekun Membawa Berkat (2008) typifies Suhaimi’s three-dimensional works, which can safely be defined as assemblages. The large work features metal rods and wire mesh that are welded, knotted, and strung from the canvas in gravity-defying positions; a white wash obscures the original appearance of these objects and is accompanied by text in Jawi (the Arabic script traditionally used in Malaysia) and scribbles on the right.

A strip and splatter of black paint lends to an overall unfinished quality – raw and grimy, like the construction sites that the artist frequents to collect material. Other objects that have made their way into Suhaimi’s art are bottles, woks, paper, and wheelbarrows. Themes of his works include proverbs, family structures and old sayings. The aforementioned work is an example and joins others, such as Air Dicincang Tak Akan Putus.

The artist chooses these traditional Malay sayings as a reference to his origins, despite the international flavour of his works and the language borrowed from artists, such as Arman’s (1928-2005) Accumulations and Poubelles, or more distantly, Jean Tingluey’s (1925-1991) sculptural machines.

In Setengah Hari di Bendang (2008), this is taken one step further with the inclusion of batik. Indeed, East-West dichotomies are frequently mentioned in relation to Suhaimi’s art, as the artist maintains studios in both the USA and Malaysia. Suhaimi carries the cross-cultural differences into his works, as well as emotional preoccupations; there is an uplifting spirit in his art, and a more vibrant palette, when he is with his family in the USA.

A more sombre tone defines works produced when they are apart. The artist’s most recent creation - conceptualized abroad, of course – embrace a colourful aesthetic and subject matter of youth and childhood memories. Robots and toys hang from the canvas, bright colours flood the surface, and the overall aesthetic bears the makings of every little boy’s dreams. The toys are not found objects. This alludes to the consumerism that engulfs youth today and the dependence of children on material consumption to see them through each day. 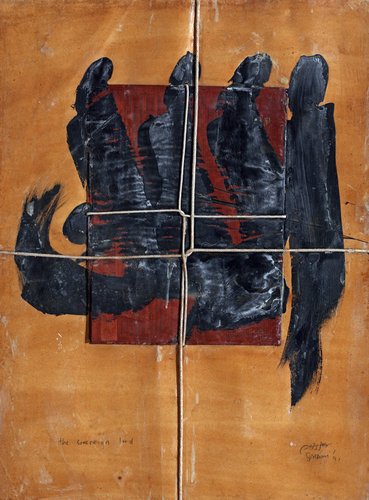 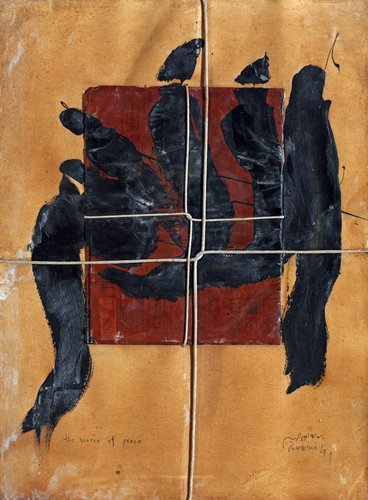 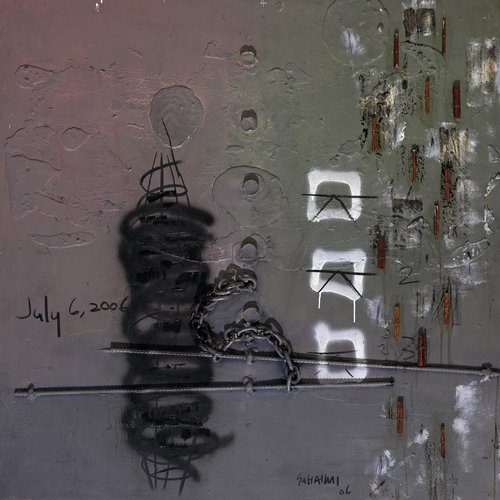 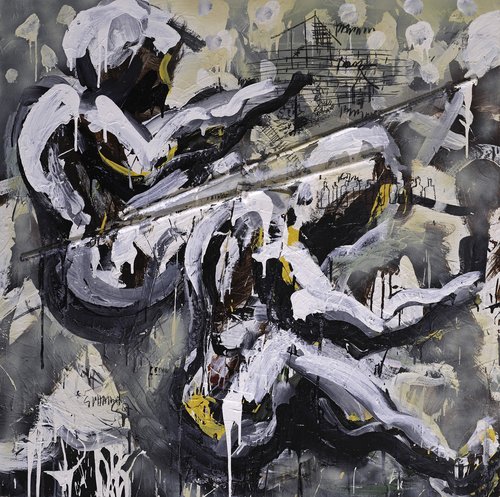 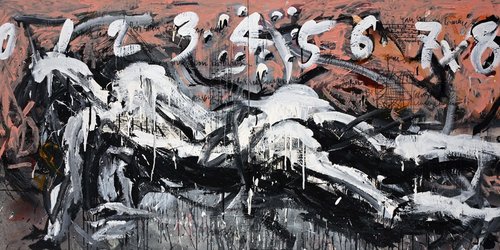 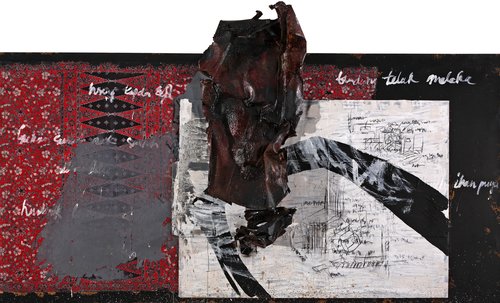 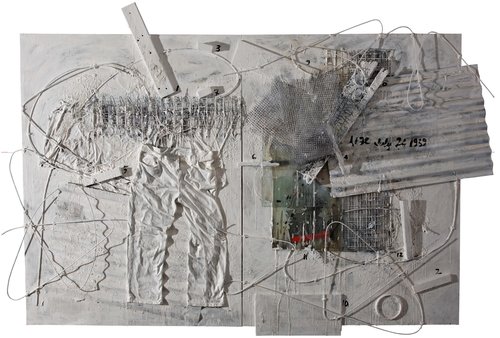 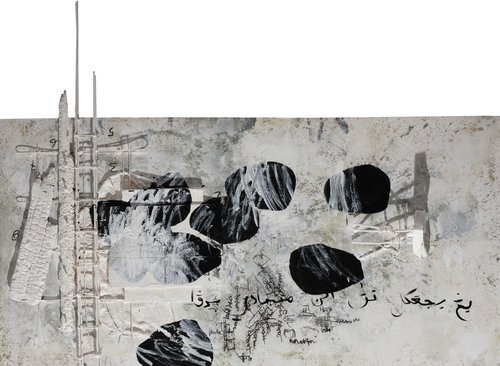 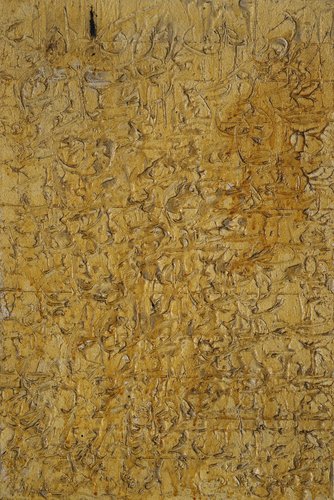 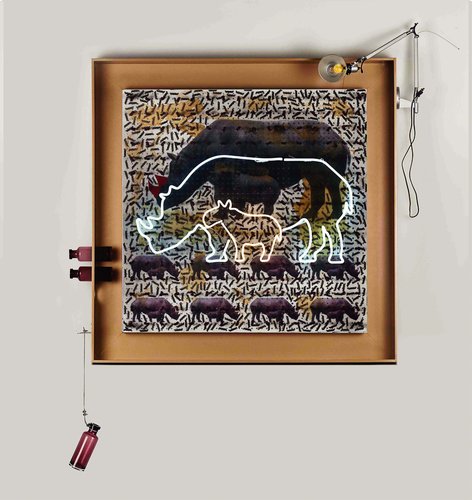 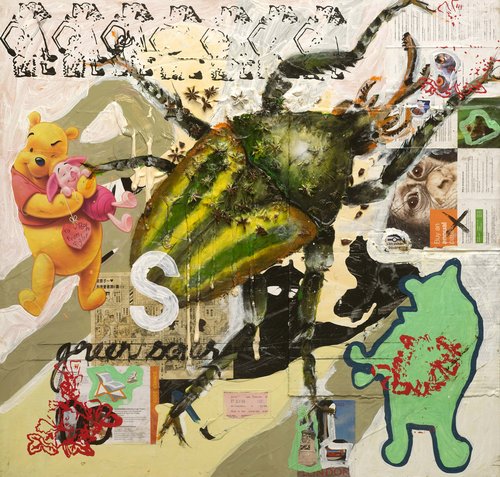 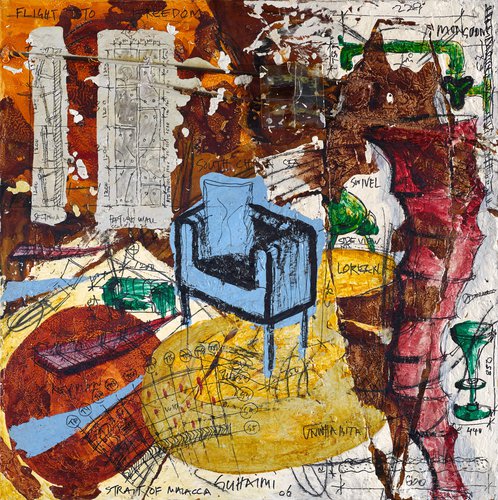 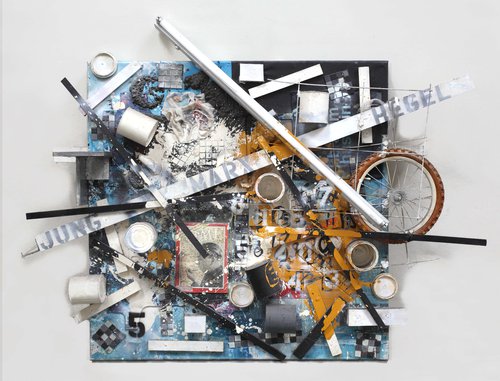 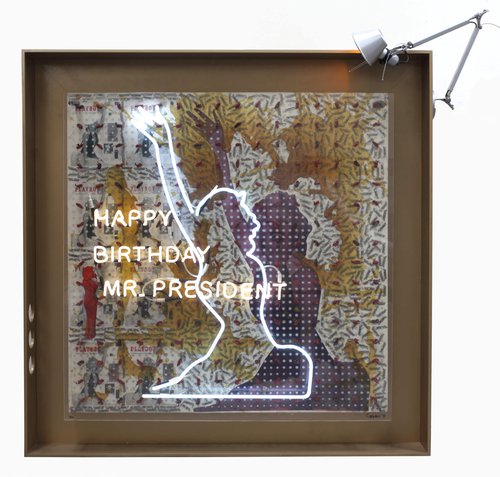 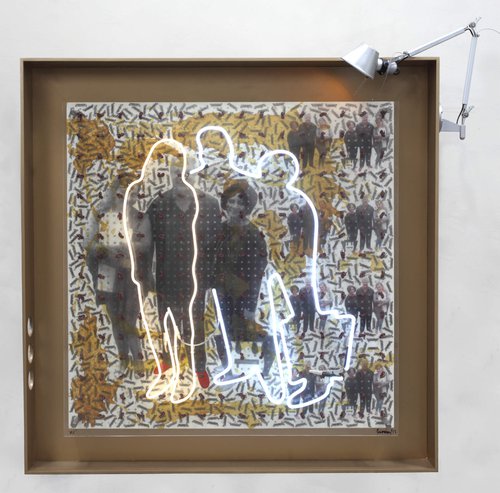