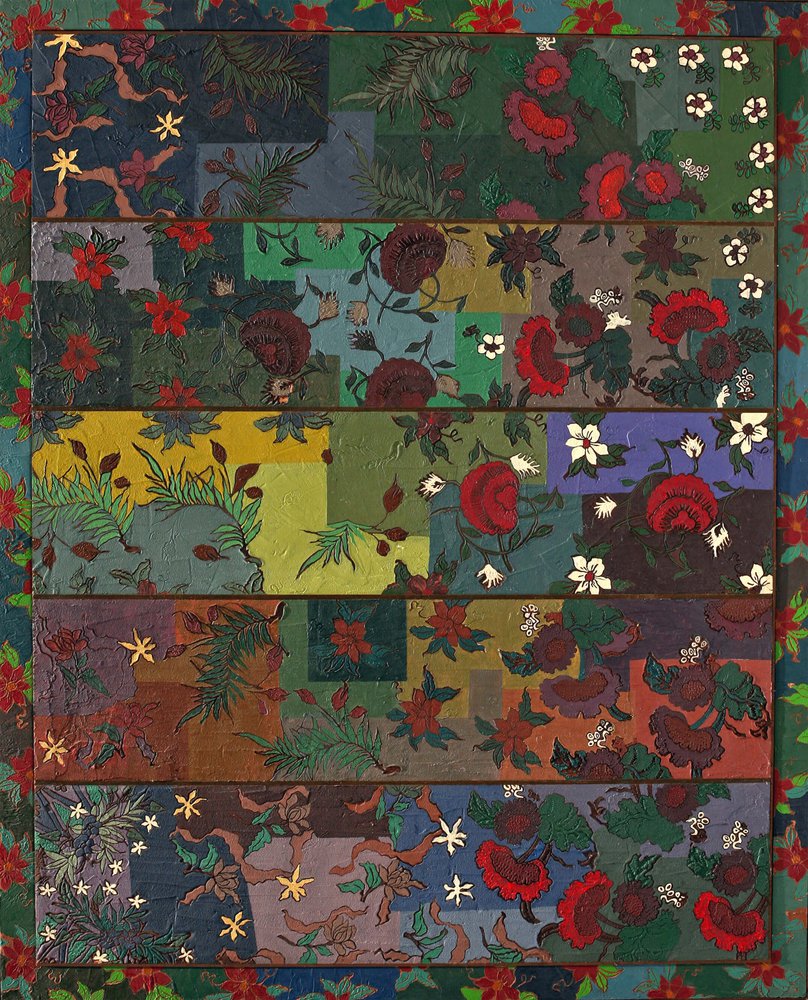 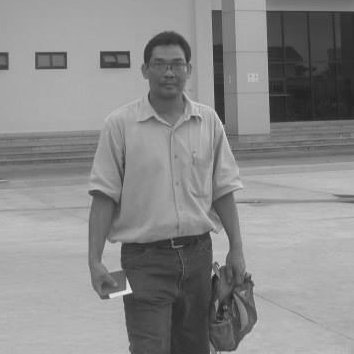 Mohd Noor’s practice is ultimately tied to craftsmanship and reflective of Kelantan (a state on the east coast of Malaysia) and the colourful hum of local industries. These origins - coupled with a yearning for tranquillity and immaterial pursuits - have spurred the artist to return to his roots for both his art and personal life.

The artist’s earliest series is Siri Imajan (1988), which is both a social and personal lament on the worldwide denim craze that hit Malaysian shores at that time. The work comments on the artist’s unease at the diminution of local culture against global trends, and the struggle of student life: Mohd Noor owned only two pairs of jeans (of which one was used as a mould for his artworks, washed, and worn again) and money was scarce - so scarce that his next series, Siri Imajan, saw many earlier pieces reworked or covered over.

In the 1990s, the artist transformed his caving passion - Gua Cha in Ulu Kelantan, especially - into Siri Gua (Cave Series).
The raw, gritty quality of the artworks embodied the natural textures of rock formations, in a mix of media based mainly on sawdust and glue.

In Corak (1996), up to 10 layers in each work created relief shapes and the impression of old cave paintings.
The series Kala Kota Bharu, or colours of Kota Bharu, brings the focus back to the pastoral with its exploration of batik’s myriad possibilities.

The motifs in Kain Lepah (2006), for example, are based on contemporary batik. These works feature a combination of mono-print and collage techniques and also indicate a major shift from his early choice of working on fabric to producing works on wood, thereby bringing him even closer to traditions like woodcarving. The artist’s most recent body of works, Dikir Rambutan Rendang (named after his village in Kelantan) extends this trend in even larger formats. 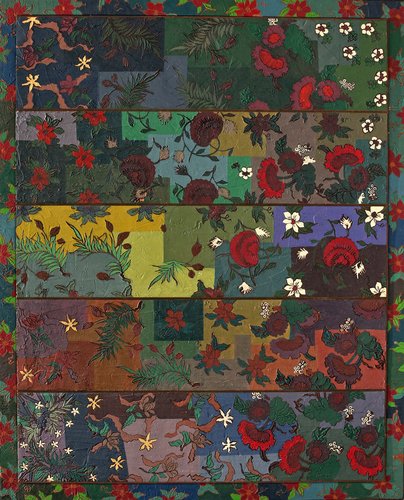 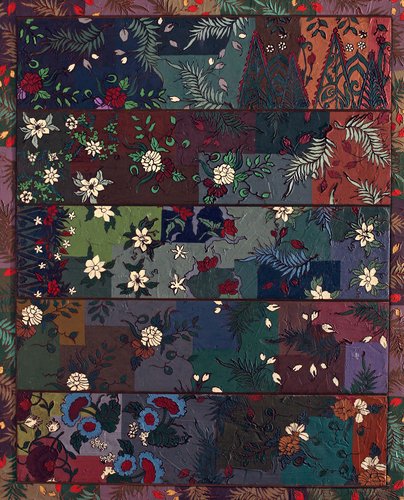 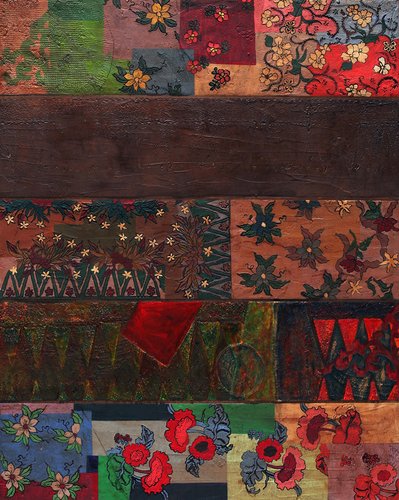 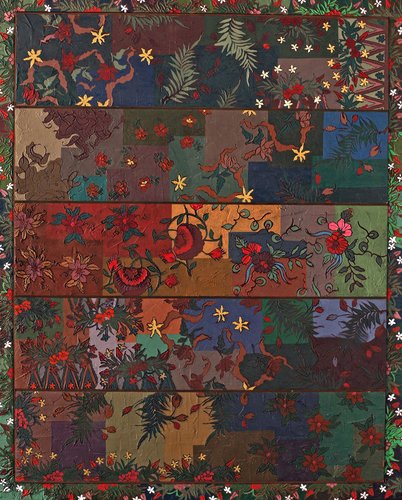 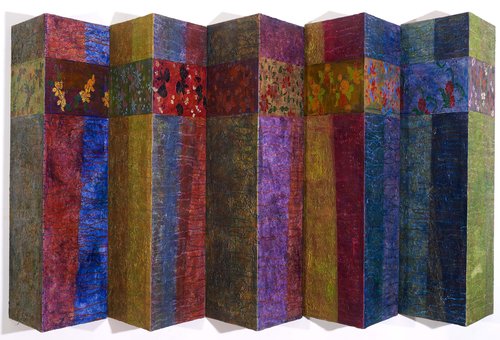 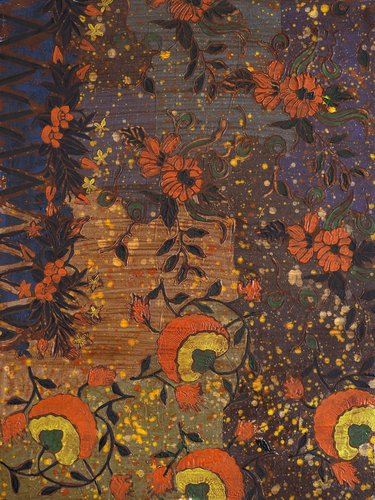 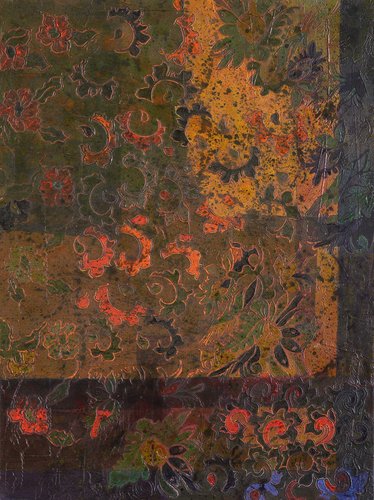 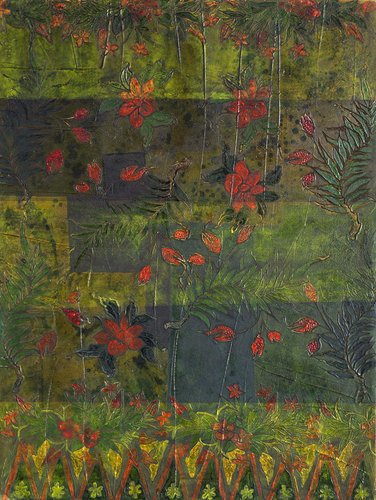 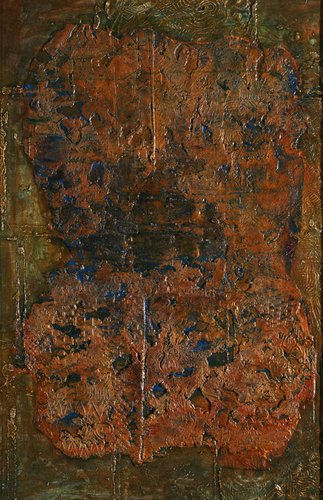 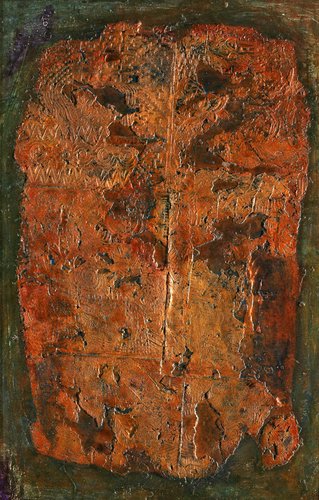 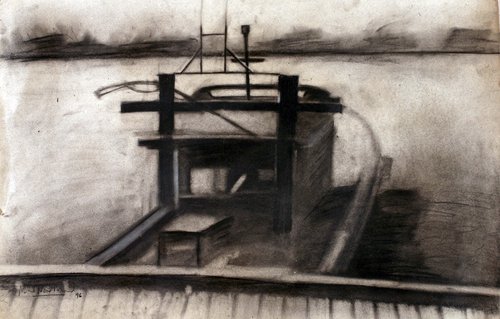 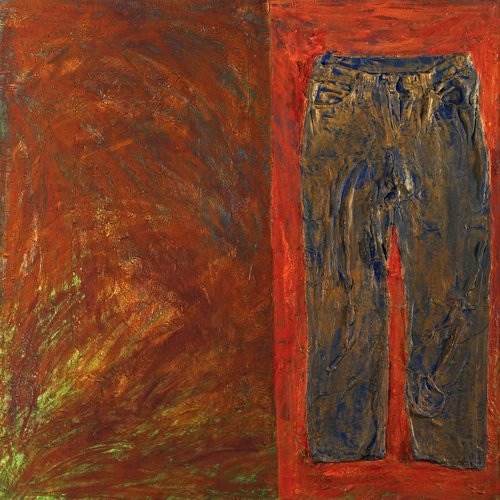 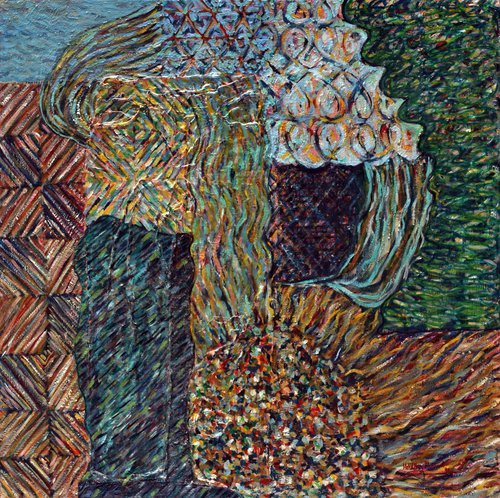 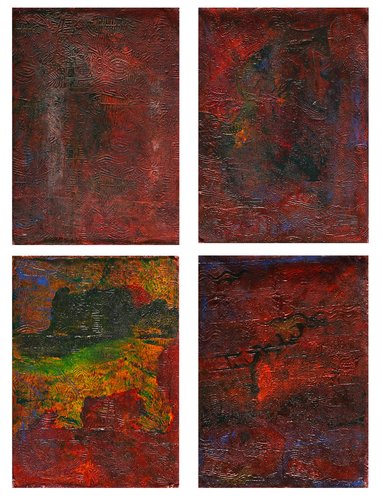 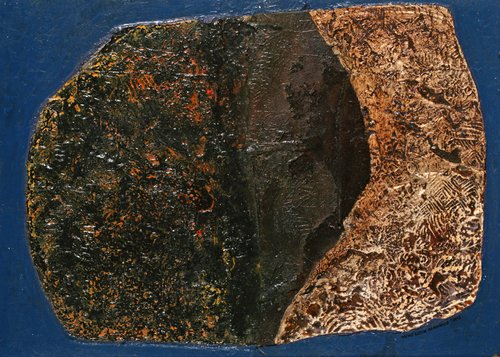 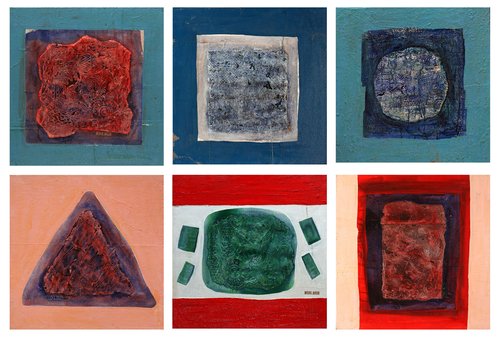 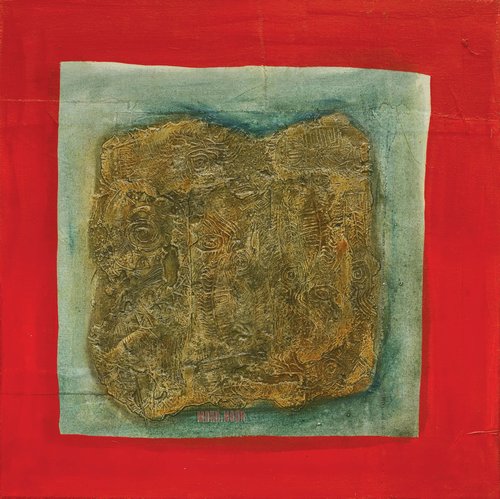 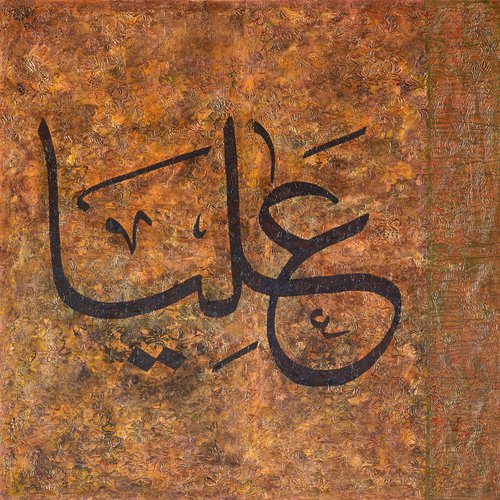 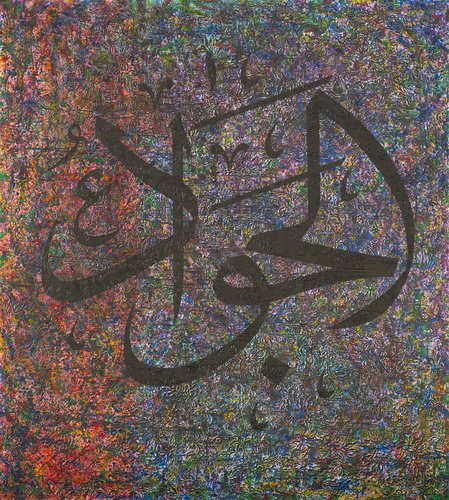