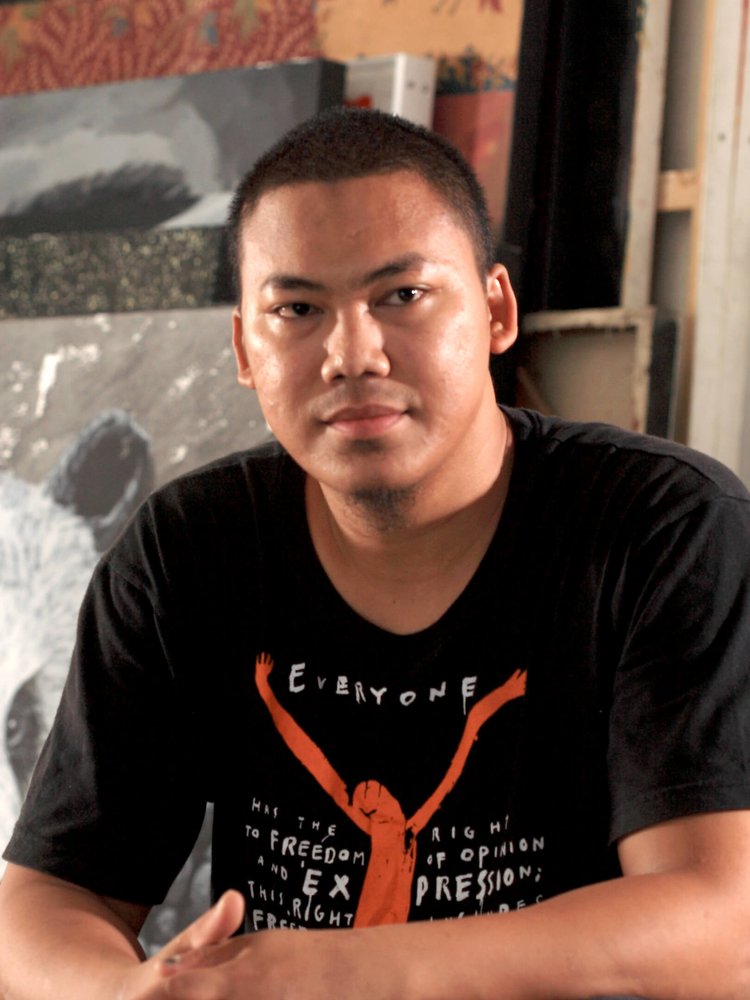 Mohd Fairuz Paisan Ismail work was first collected by Aliya and Farouk Khan when they exhibited at the Iskandar Malaysia Contemporary Art Show (IMCAS). Held at Danga City Mall, Johor Bahru in 2009, IMCAS can be viewed as an example of the way in which The AFK Collection has aided the furtherance of a contemporary art ecology in Malaysia.

At IMCAS, over 1,000 artworks from over 100 artists were displayed in over 26,000 square feet of space. The first event of its kind locally, it was comprised of two components: a fair for young artists, and a large scale exhibition of The AFK Collection. Today IMCAS is considered a turning point for the contemporary art movement, being one of the first times the public was shown contemporary art on a large-scale. Additionally, young artists were able to gain exposure, be picked up by galleries and bought by collectors, with several of these artists having become established names in the Malaysian art canon today. 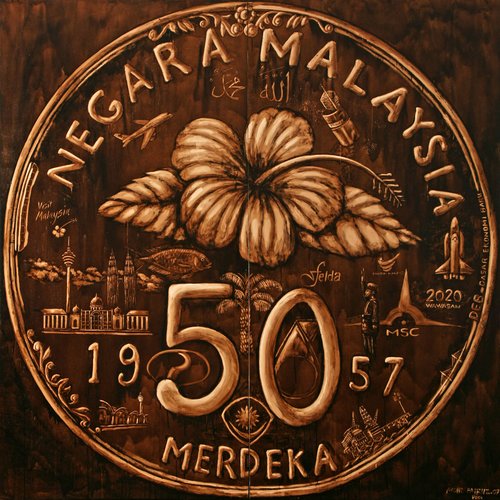