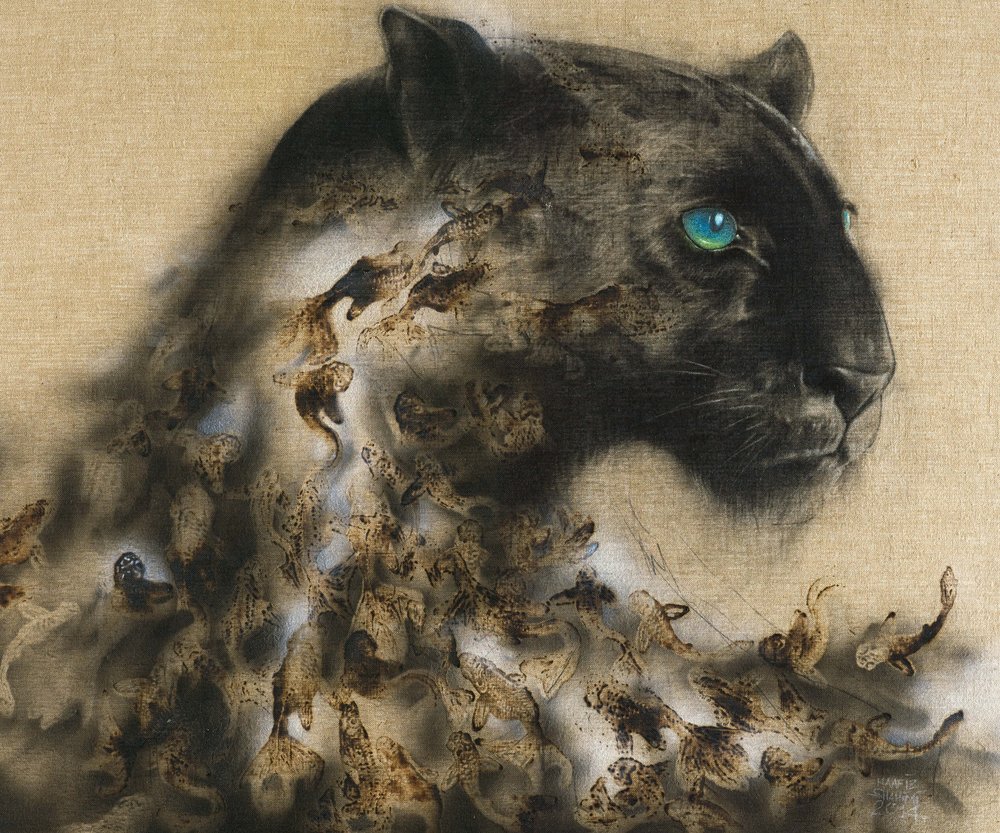 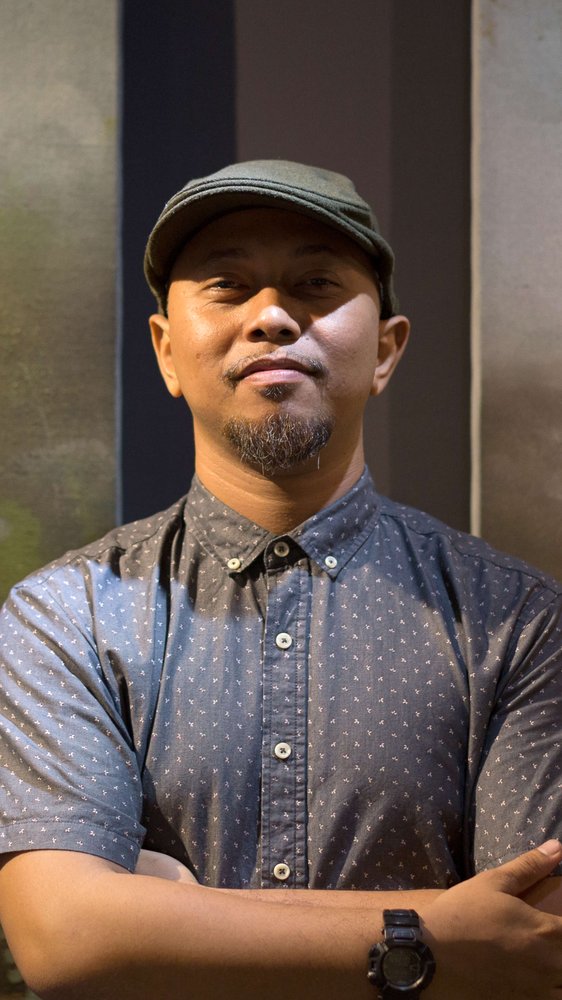 His constant eagerness and excitement to create and innovate leads to new techniques to his art as he introduces inverted burning and acid burning to produce captivating visual works. Graduating from MARA University of Technology Malaysia, Haafiz Shahimi carries with him a
fine art degree majoring in the art of printmaking. His works are collected by private collectors locally and internationally. With his keen curiosity and constant search for new techniques, Haafiz Shahimi sets out to be the promising new talent to look out for, as his followers are keenly hungry for more.

Haafiz Shahimi is a Kedah born young emerging contemporary artist. Graduated and majoring in Print-making from local university Mara University of Technology (UiTM). He shows an interest in the art since he was 5 years old by entering art competitions and attended exhibition to grasp more knowledge in art. Despite graduating beginning of 2011 Haafiz comes out as a strong headed rebellion in his art. Daring enough to attempt the print-making using pyrography, it is possibly first of its kind in Malaysia and also internationally.

A 27 years old, Haafiz Shahimi is also known for his bold strokes and drawing skill. Being an artist is not about the expressiveness of emotion in a flat canvas or dimensional sculpture, it is an attestation of manipulating the odds of exceptional nature. The work of art can be an experimental or investigate mode of gaining knowledge. Through the experimental measure in developing the body of work, Haafiz Shahimi combines certain disciplines in his research. Haafiz’s body of work has its character in a formalistic aspect as presented in a traditional way, aesthetically pleasing subject matter, composition wise in presenting as an art-object. Haafiz Shahimi is one young rare emerging contemporary artist who is capable to move dynamically in the Malaysian Contemporary art scene. 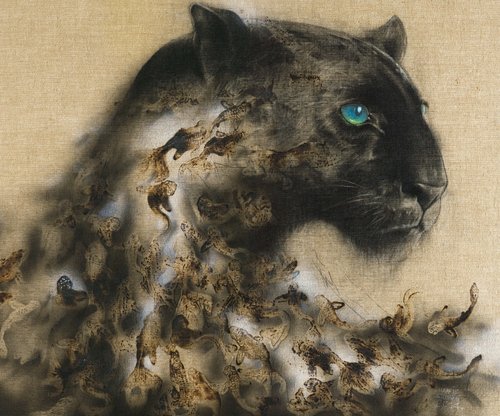