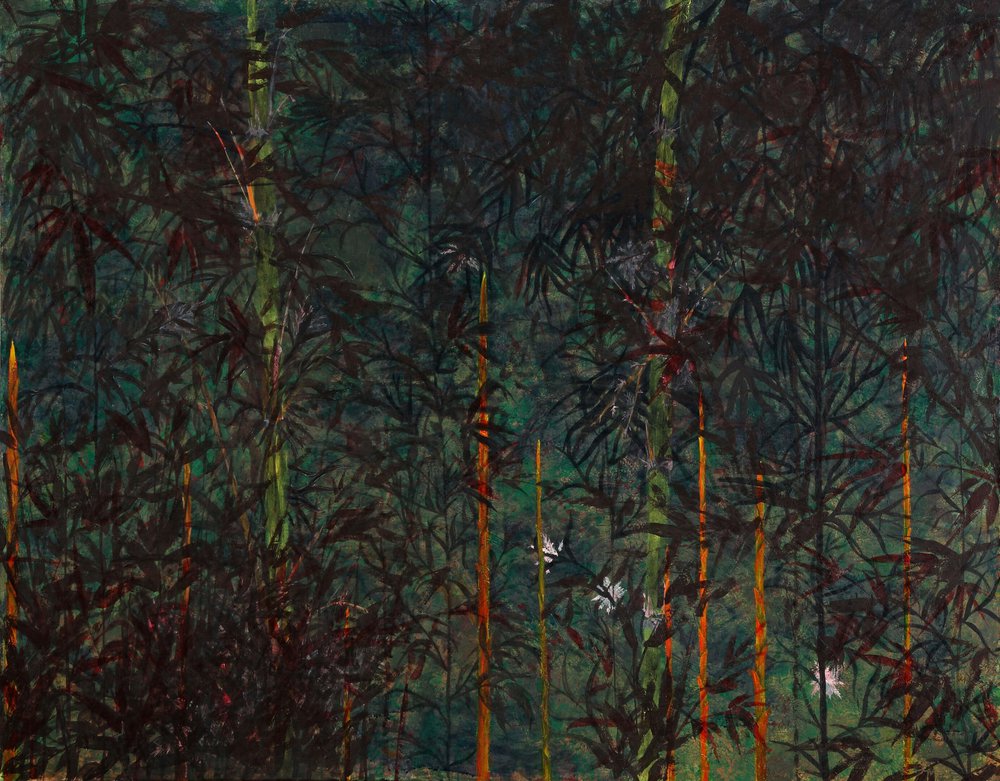 Fauzan Omar’s works, such as Luminosity 1 or 3 (1989-90) can appear kitsch. Both four-panel artworks represent attempts to reproduce real flowers with three-dimensional effect. Palette choice is limited and the motif is repeated to emphasise relief and texture. Luminosity comes from the interplay of light on the surface and a flat painting does not offer the same effects or visual impact as these tactile works. It is obvious however that the artist never intended to reach for the conventionally beautiful, or similar responses, with his works. In one essay, the word `ugly’ cropped up. The remark is not enough to form a cohesive analysis, but lifts the lid on the controversy that surrounds some of the works. As such, judging them on aesthetic value alone is pointless.

These works are highly representative of the artist’s style, whose prominence derives from his explorations in materiality. The Layer series (1979) is iconic, especially Untitled (1980s) with its collage-like play of disjointed elements in layers and cutaway pieces. Later works delved into the effects on material, surface, colour and shape, influenced by Kurt Schwitters (1887-1948).
There is also a deconstructive element, with the use of three-dimensional effect of sculpture and textural material, such as the likeness of tree fungus in Kulat (1990).

Fauzan’s works of the 1990s can also be seen as an alternative form of revolt to the ubiquity of ‘pretty pictures’ demanded by Malaysian collectors then. It is also the flipside to the socio-political themes that artists of his generation were espousing. Others working in this manner include the artist’s own students, the 4 Persepsi group. Fauzan would later coin the telling term ‘expanded painting’ to denote this volte-face from the romanticism of painting towards a more gritty style that challenged conventions. The artist’s anthem of ‘construction, obstruction, deconstruction’ was to have a strong effect on other young artists whom he personally taught at his alma mater, notably Ahmad Shukri Mohamed (of the Matahati art collective) who served as Fauzan’s assistant during the 1990s.

The Noughties have seen a huge shift in the artist’s methodology and style. His most recent works are exemplary of this evolution. Nature remains the artist’s choice subject matter, but the textural qualities of earlier works have been abandoned for flatter introspections of the many facets of nature, specifically vegetation and greenery. A work from the Rejuvenation series (2004), for instance, explores the beauty of flowering plants, whilst Bamboo Shoot (2008) sees a strong repetition of bamboo shoots and leaves, reminding viewers of the magnitude and glory of God’s creations. All these works mark a major transformation in Fauzan’s art, complying with the artist’s recent interest in sustainable development and the effects of human consumption on nature.

Panorama (1991-2008), a work spanning over a decade, illustrates his artistic growth, as it represents the conjunction of two periods in the artist’s career. The white relief panels exemplify Fauzan’s earlier Layer phase, whilst the tree canopies are indicative of his painterly efforts. 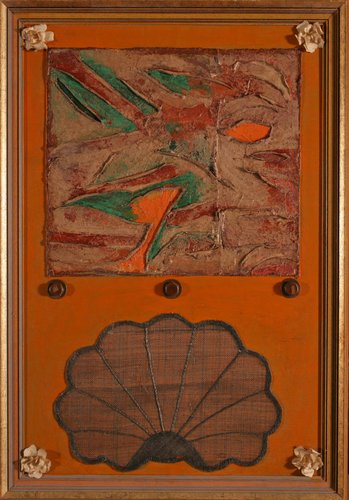 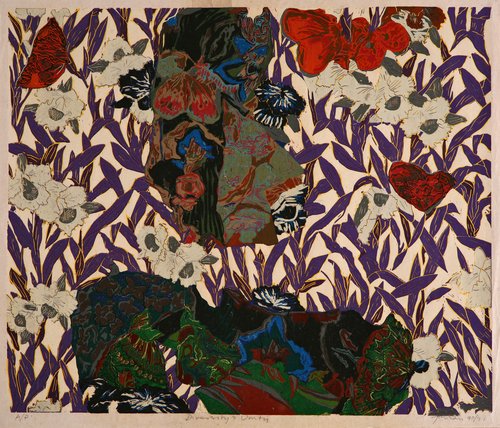 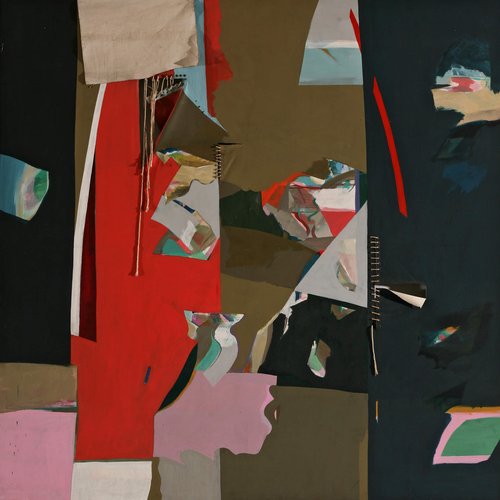 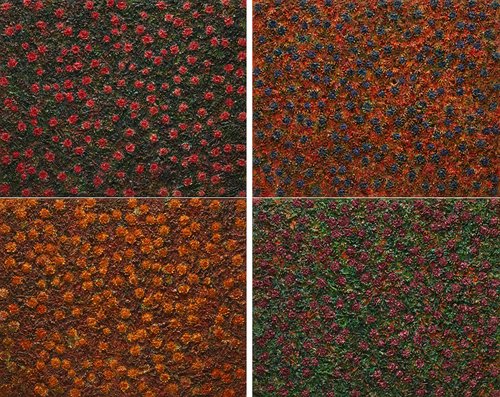 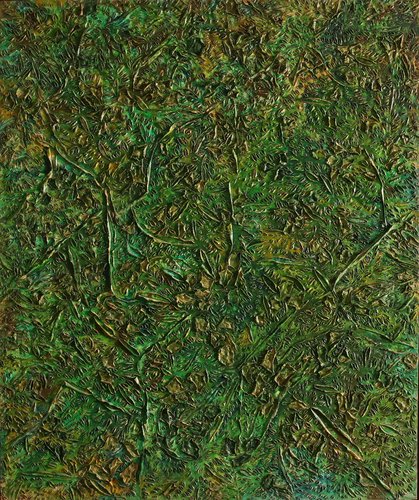 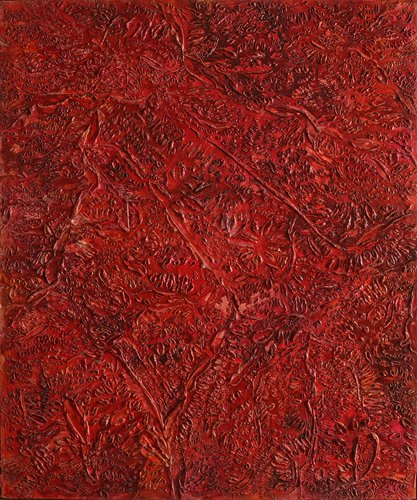 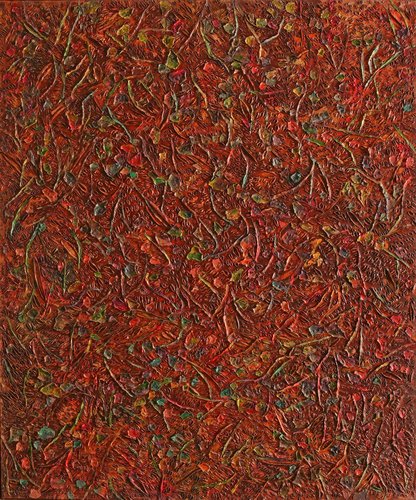 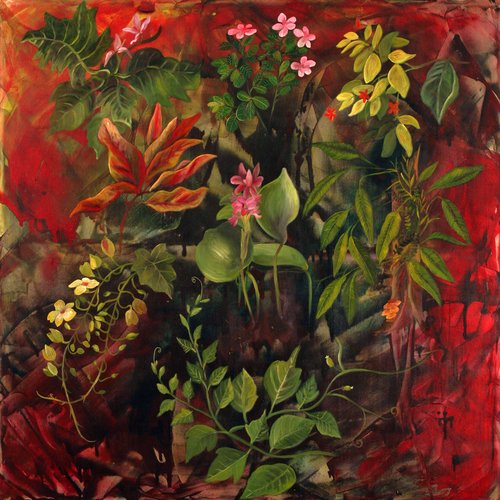 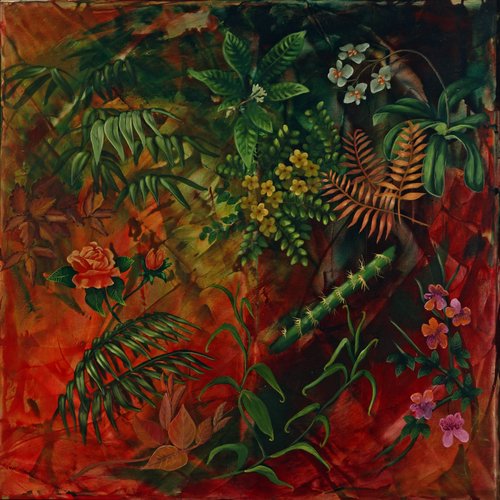 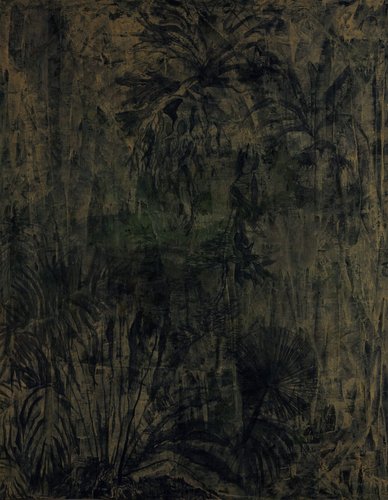 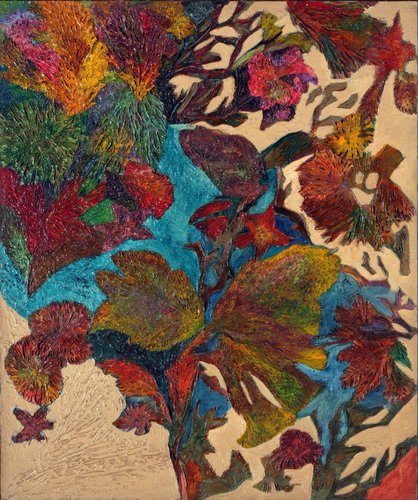 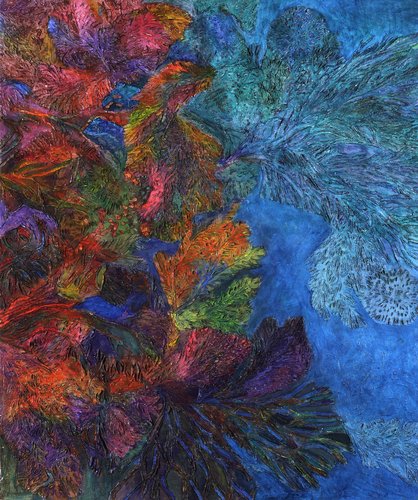 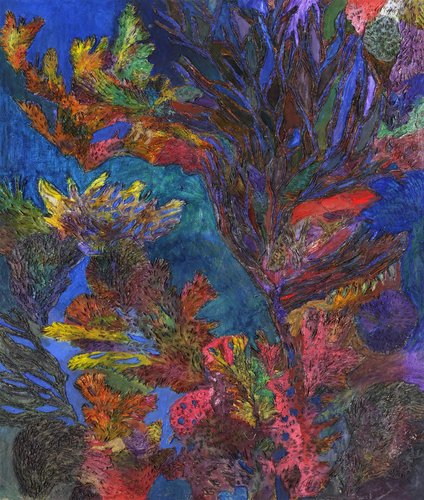 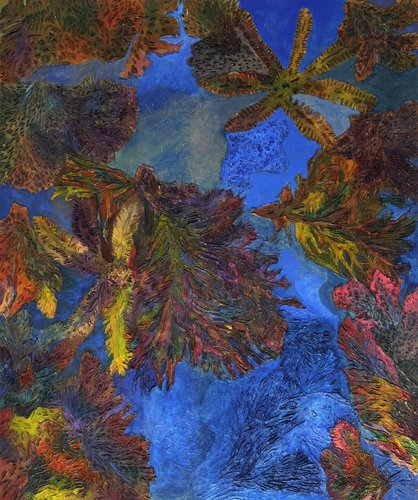 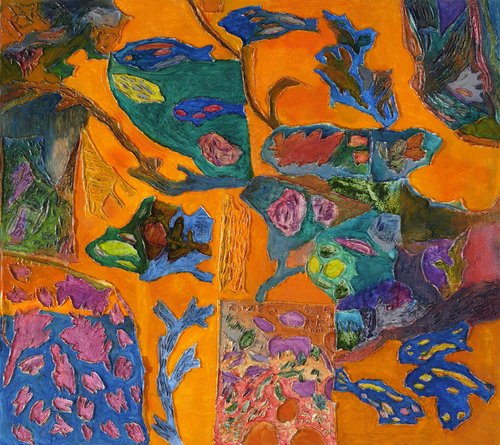 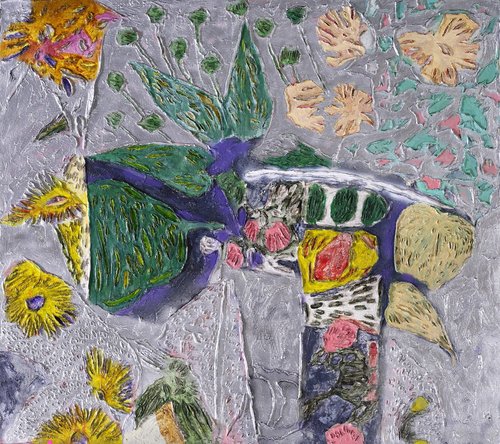 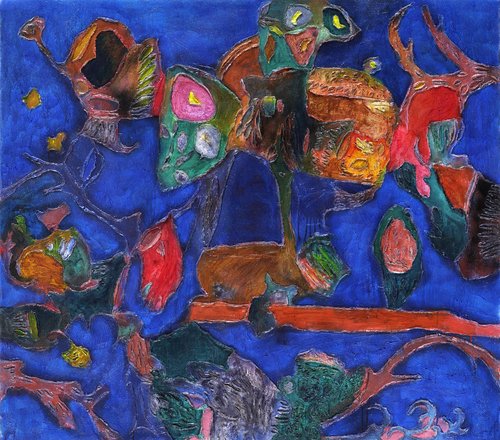 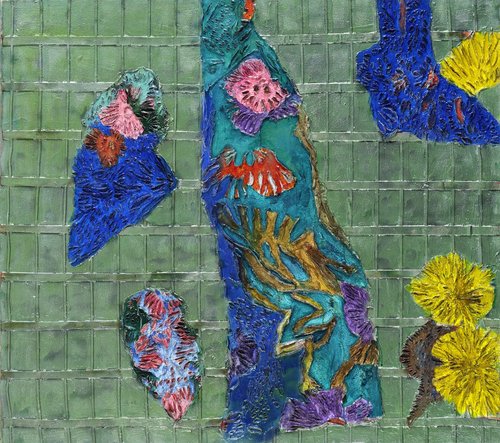 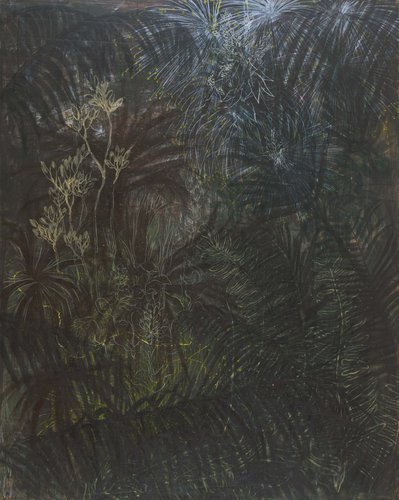 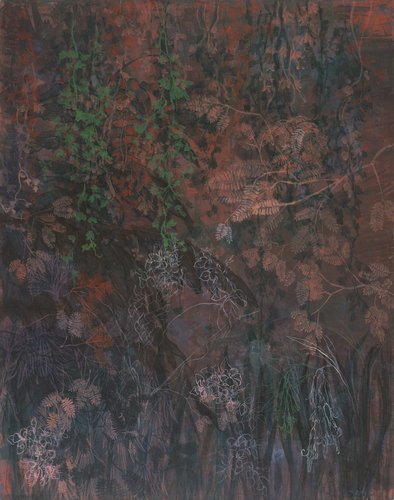 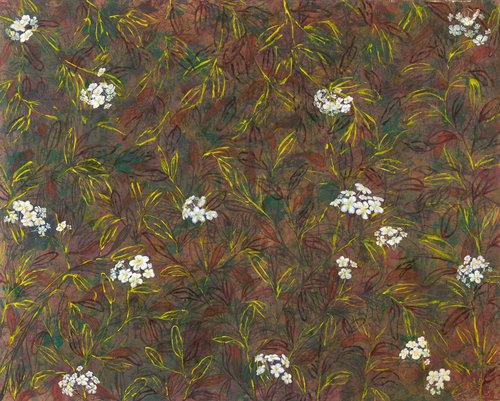