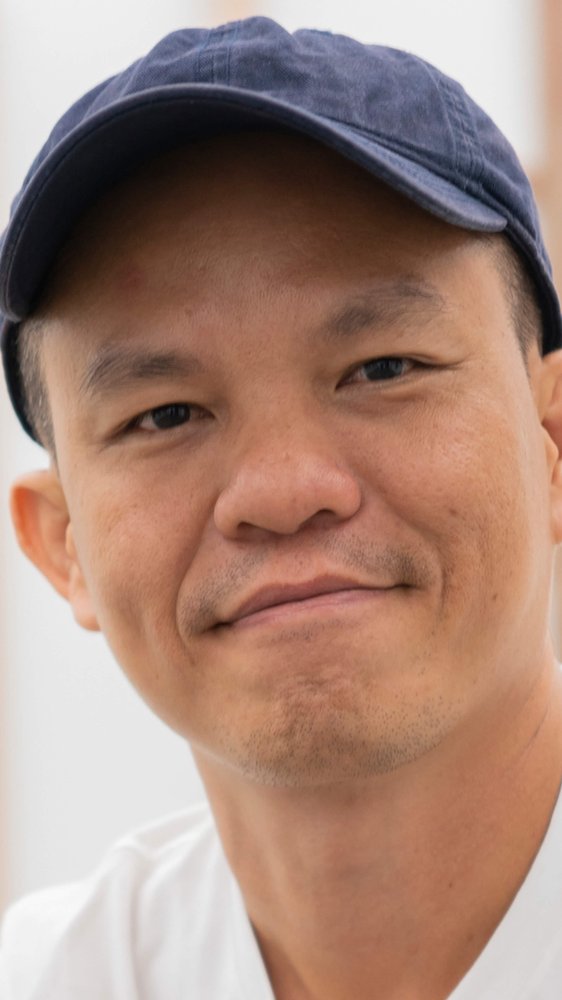 Chan Kok Hooi’s paintings are a feast for visual analysts. The pictorial elements in his paintings are endless and in early works, such as The Sour Milk of the Milky Way (2005), barely an inch of the canvas is left uncovered: the upper-half of the canvas is filled with disco balls and spotlights, shards of broken glass float dreamily in space, and, the main subject is an improbable mise en scenè contained within a boxing ring; there is a walking banana peel, an old man with the body of a baby in a pram, a woman with a table for a dress, and an assortment of odd toys and additions, such as the miniature swimming pool, cement-mixer, and the locally inspired terracotta flowerpots and garden stools.

Put bluntly, the artist has fabricated surrealism in an intergalactic arena. The exact significance of each element, varies, of course, with the viewer. Chan’s studies at the Malaysian Institute of Art (MIA) are the main formative thrust of his artistic skills. Other influences include his experience as a mural painter on cruise ships (Germany in 2001 and the Netherlands in 2002), and years steeped in another facet of the arts instead - theatre.

He regards these periods as determinants in his creative thinking and techniques. Chan’s career reached a turning point in 2003, when he was working as mural painter at a local theme park. As he could only paint at night, Chan switched from oil paint; the same year, Chan exhibited his works for the first time since graduation.

The first works were, as mentioned already, recreations of absurdist scenes with the artist transforming everyday elements to create new possibilities. The following Old Photo Series (2006) was based on old studio photographs from the 1960s and 70s, containing defining period elements, such as decorative borders, the studio stamp, and kitsch studio props, such as chandeliers and curtains.

The level of accuracy and detail is unsurpassable; the artist has not only painted facets, such as the floor tiles and the subjects, with the three-dimensional veracity of real photographs, but also reproduced the physical marks (folds in the paper, the hazy blotches of mould, and even pen-like scribbles in The Carnivorous Baby (2006) – much like a real child’s on his or her old baby portraits).

It is this immense detail that presents an interesting dimension of conflict to Chan’s works. They are hyperrealist but also portrayals of very unrealistic elements. It is a technique that conjures comparisons with the works of the Early Netherlandish painter, Hieronymous Bosch (c.1450-1516).

The update to the studio photographs is Chan’s take on Polaroid images. Chan injects the most iconic and recognizable image from instant messaging. The bubble-headed and round bodies of these icons compose the characters in the I Seek You Series. The artist’s evident skill at reproducing details can be seen in the blending of paint to duplicate the sepia-tones of worn images and even the taping together of a ripped photograph (Home [2007]). 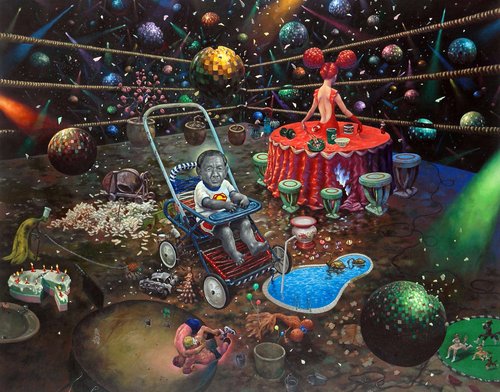 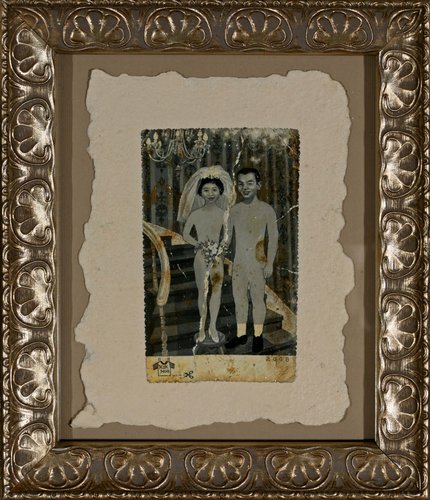 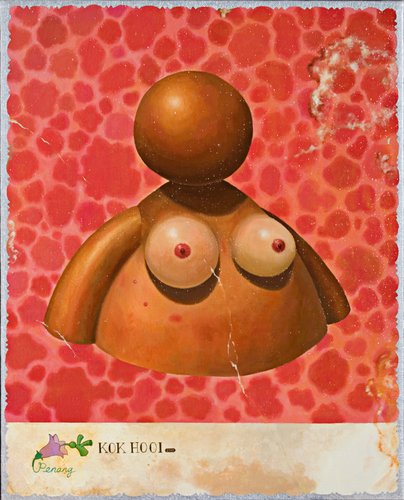 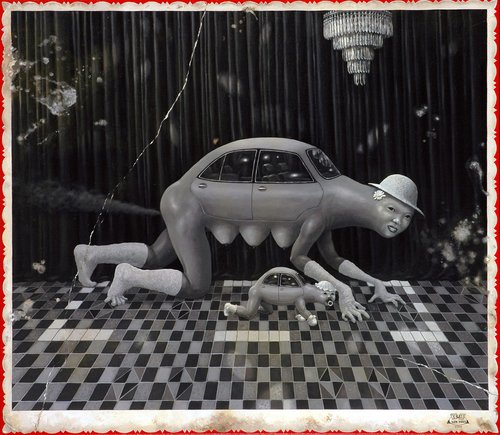 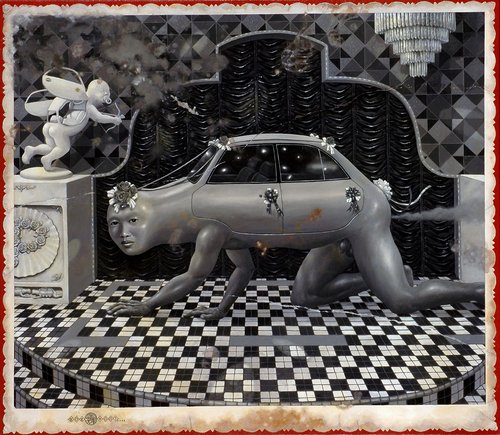 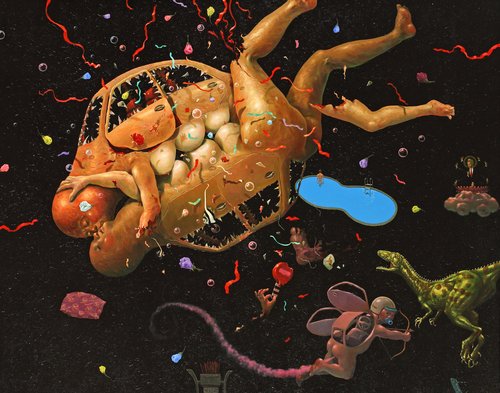 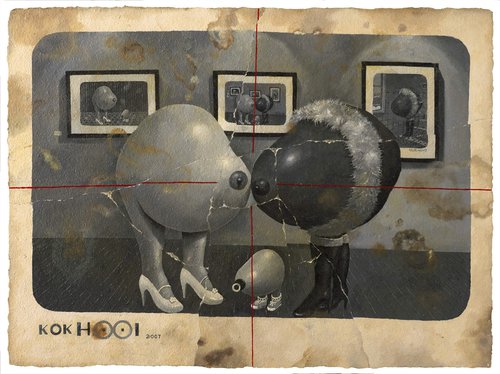 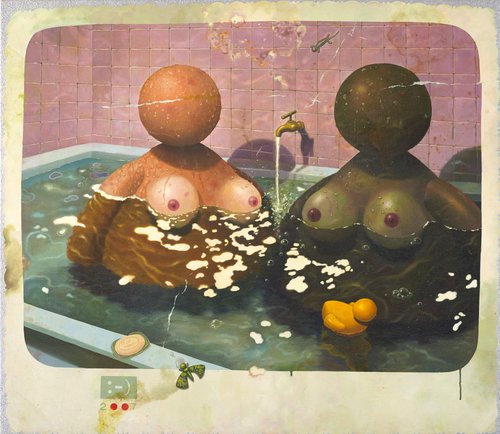