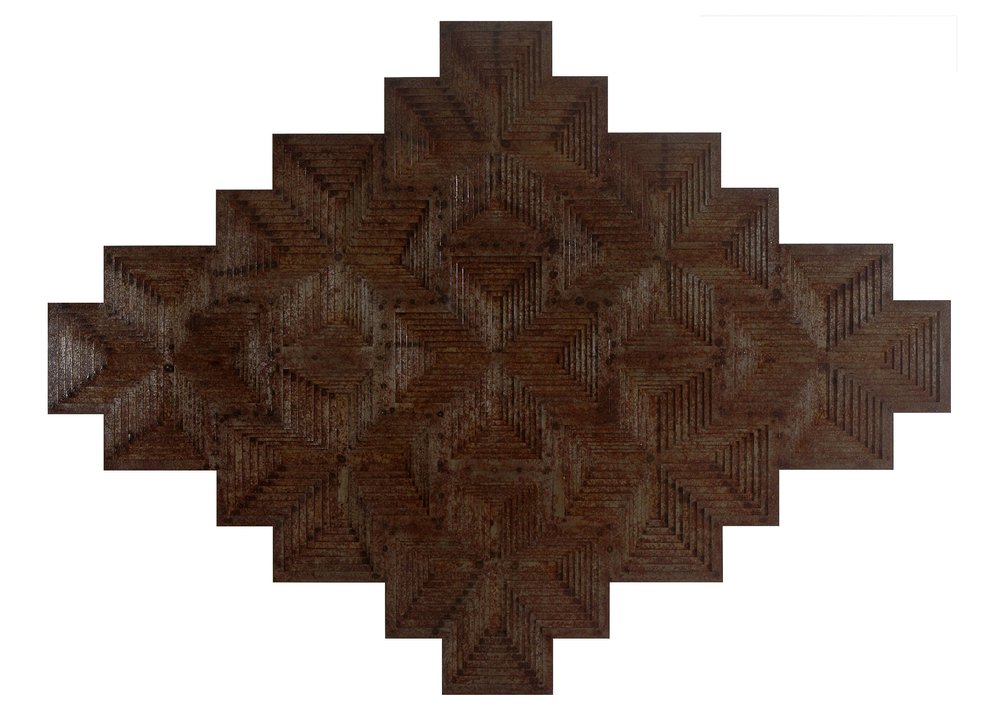 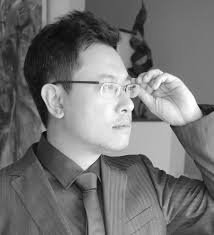 Abdul Multhalib Musa has sealed a reputation in the pantheon of Malaysian art as a sculptor of the leading rank. The artist’s oeuvre is synonymous with fluid design and a keen understanding of conceptual and contemporary sensibilities.

His sculptures derive, uncluttered, from a key minimalist motif and transcend cultural and linguistic divides with his "international abstraction". Multhalib’s preferred medium is metal, specifically steel. The utilitarian alloy is transformed into opuses of high art that are both organic and evocative of movement. They are dynamic and allow the eye to follow choreographed pathways of curvatures and forms, rather than the stillness that is usually associated with sculpture.

Actual movement is sometimes applied, for instance in hanging-sculptures, such as Steel (year), where light filters through the slits between each circular piece.
Multhalib’s background in architecture has influenced his work, chiefly in the stages of production. ‘Blueprints’ are created on paper or computers, and three-dimensional models are sometimes made. Multhalib says, “If I need to resolve something, I go back and forth and between everything.” In short, it is a practice marked by experimentation, trial-and-error, and “do-undo’redo”.

Aesthetically, the result isn’t dissimilar from the ethos of architecture either. His works have also been analyzed in reference to the imposing buildings of Frank Gehry, the American architect best known for poststructuralist edifices that are commanding and highly organic. In fact, Multhalib’s career path narrowly followed Gehry’s until a life-changing residency at Rimbun Dahan, Kuang, in 2001. Multhalib’s main impetus is his preoccupation with “repeated elements to create an overall form”. The artist says, “Every year, it changes a bit: there is the addition of things or things being taken out… but, it is not just a physical process, where you add or subtract the form. I’ve minimised a lot, so that visually, it’s complete.”

Centrifugal 60° (2005) and Besides The Point (2005), for example, were both born out of a circular motif, whilst the laser-cut sculptures from his Twist series were all derived from a single fin-shape. There is a continuity from Multhalib’s earliest pieces (2001) and his grandiose public and corporate sculptures (2002-present) to the more recent body of work, which has progressed to include colour elements, chiefly industrial paint usually reserved for cars.

1998Bachelor Of Arts In Design Studies
University Of Adelaide Australia 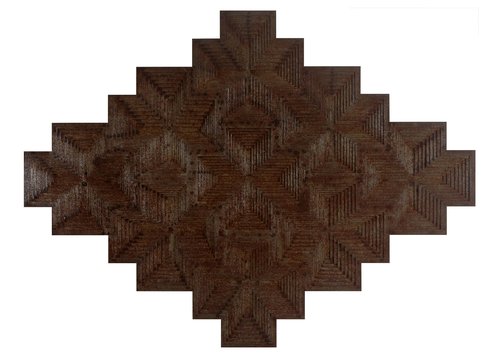 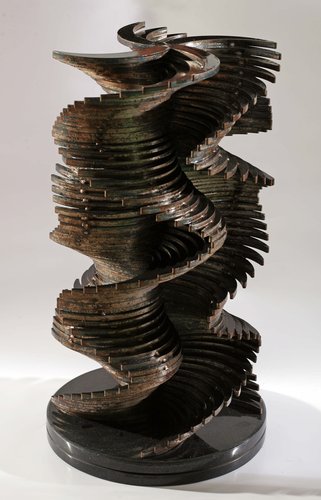 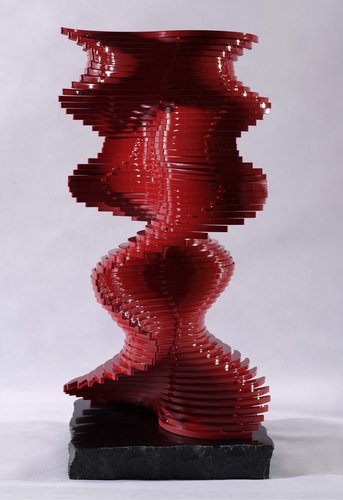 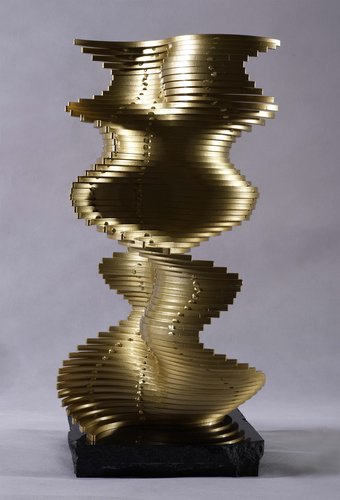 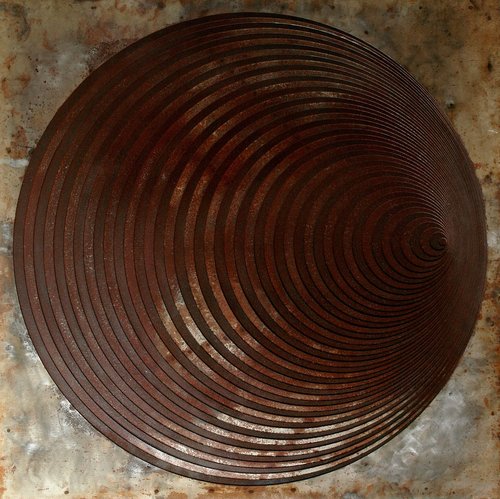 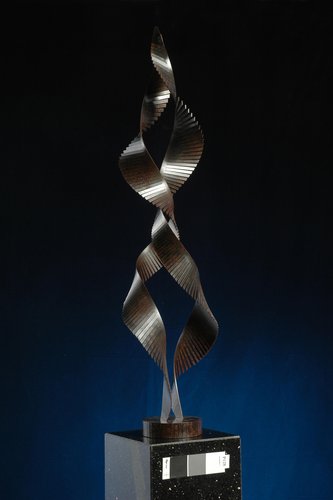 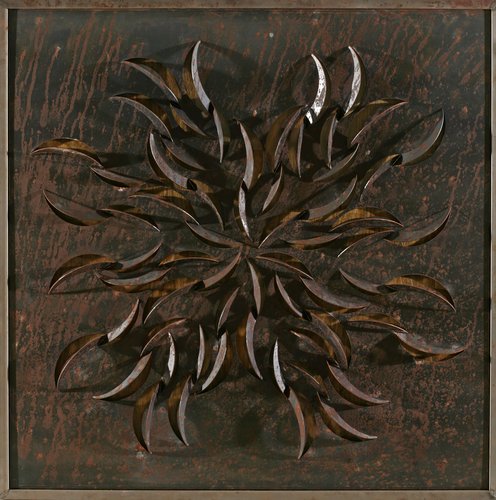 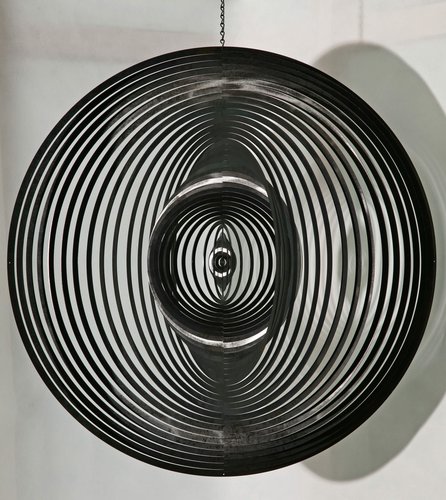 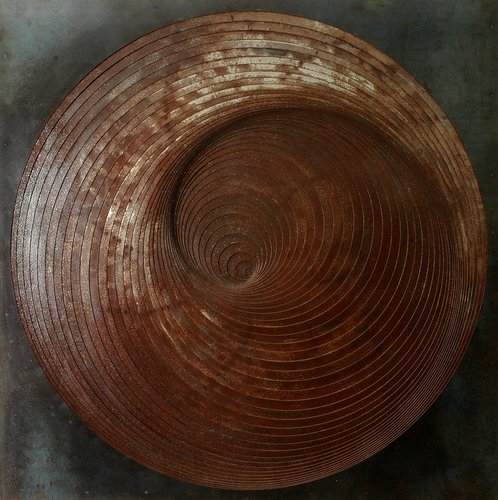 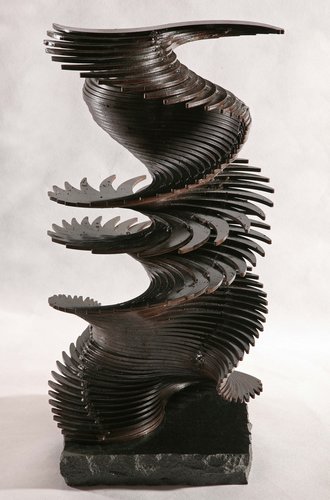 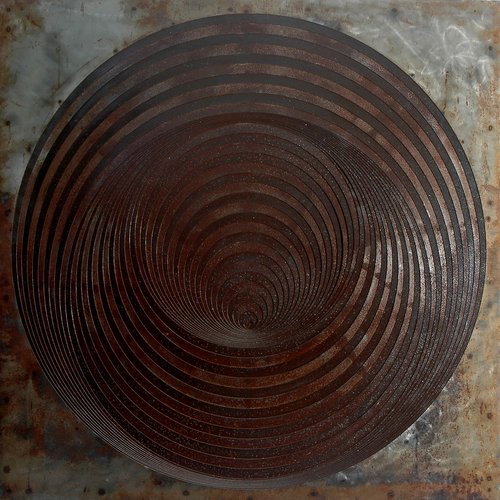 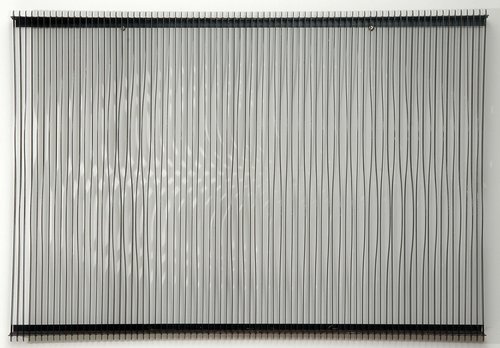 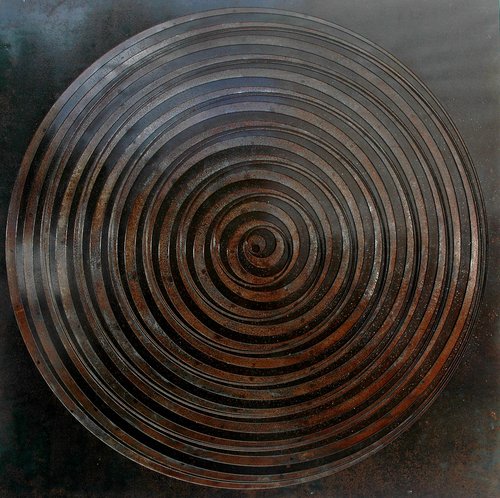