Extending the precincts of Malaysian contemporary art past Kuala Lumpur was the dominant driving force for the Iskandar Malaysia Contemporary Art Show, or IMCAS. Driven by the desire of then Menteri Besar Johor Dato’ Haji Abdul Ghani bin Othman to incorporate art and culture into the broader development of the Southern state of Johor and its capital Johor Bharu, IMCAS was held at the newly refurbished Danga City Mall, at the Iskandar Malaysia Development. Collector Farouk Khan was chairman of the organising committee for IMCAS, with support from the local art community including Shooshie Sulaiman, Multhalib Musa and Amerrudin Ahmed, in producing this monumental art event.

IMCAS was a ground breaking event, structured along two lines. The first of this was an exhibition of artwork sourced from The AFK Collection. The second was an art fair for young Malaysian contemporary artists, which was to act as a launchpad from which to show their works and introduce them to a wider audience. Additionally, a selection of young artists participated in a residency programme, where shop lot spaces were transformed into studios for them to work and they received a monthly stipend for the residency’s duration.

Looking back today, IMCAS is seen as a major turning point within Malaysian art, having kickstarted the young artist phenomenon, which is still highly palpable.  IMCAS is often described as successful for bringing art to a wider audience than ever, as well as creating a momentum for the entry of a new generation of artists in the Malaysian art movement. Several of the young artists gained gallery representation at the fair, and many have gone on to become household names today. Excitement and appreciation for IMCAS from record numbers of visitors was so great that it was requested to extend its original three month span to five months. 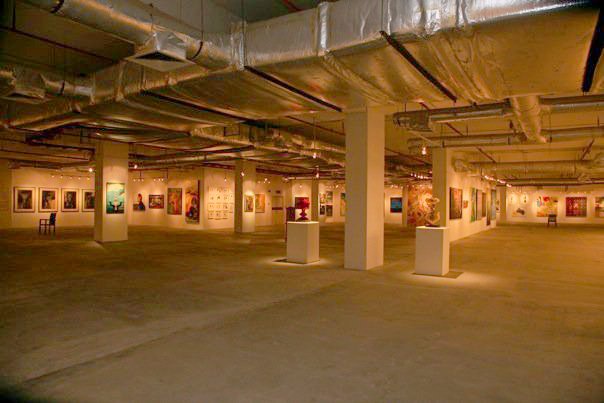 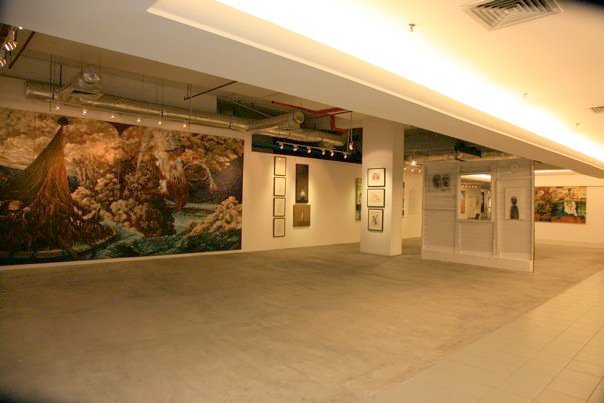 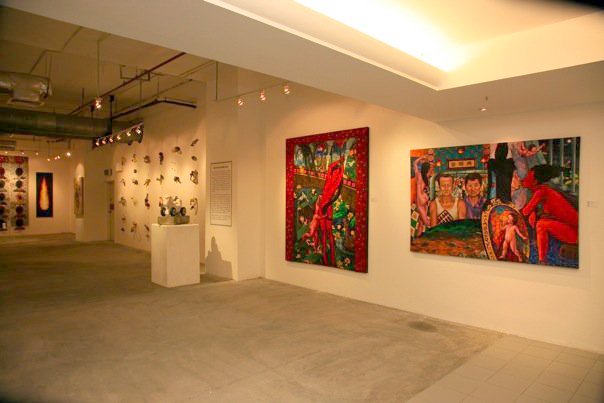 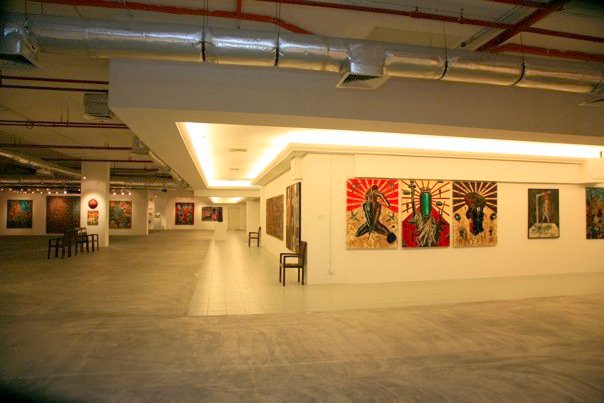 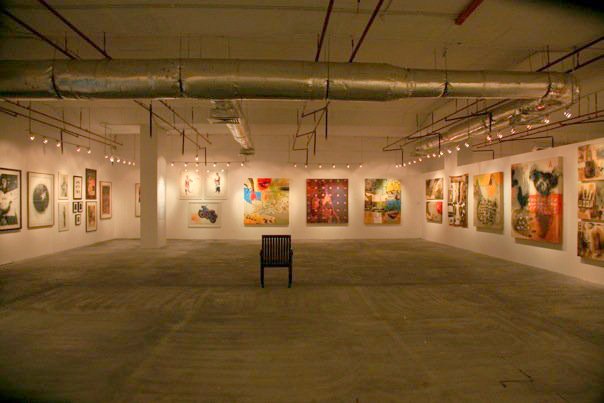 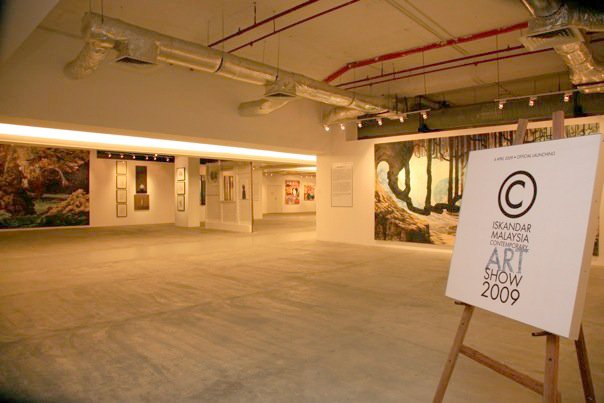 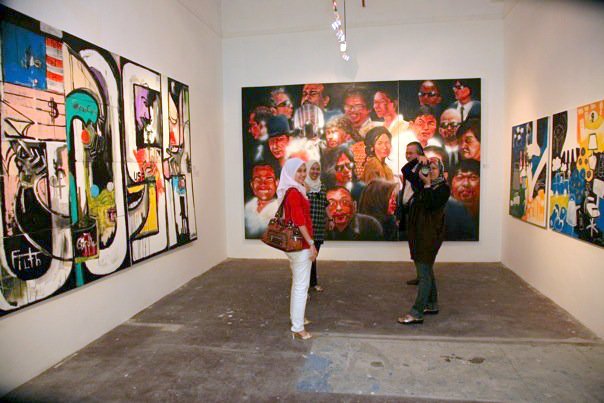 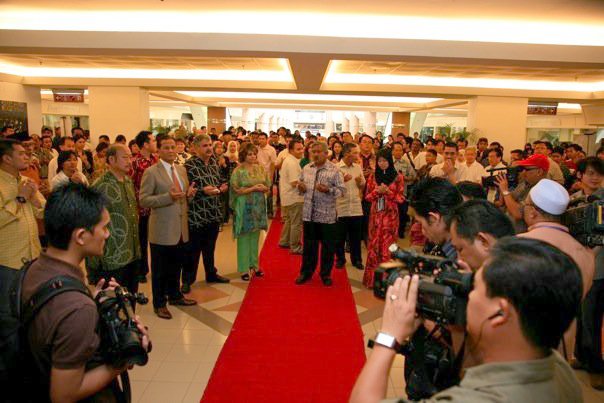 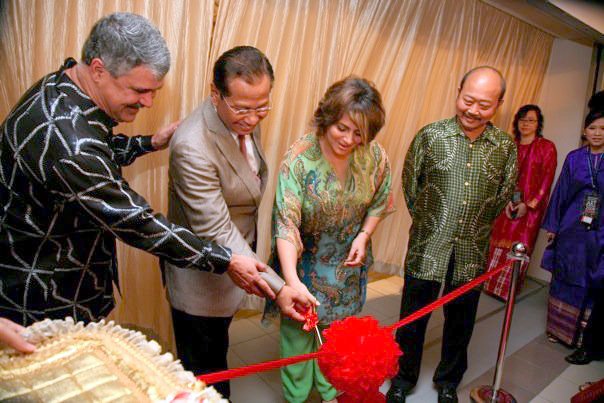 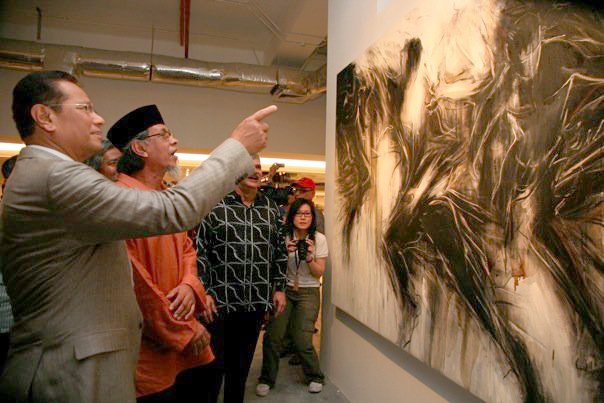 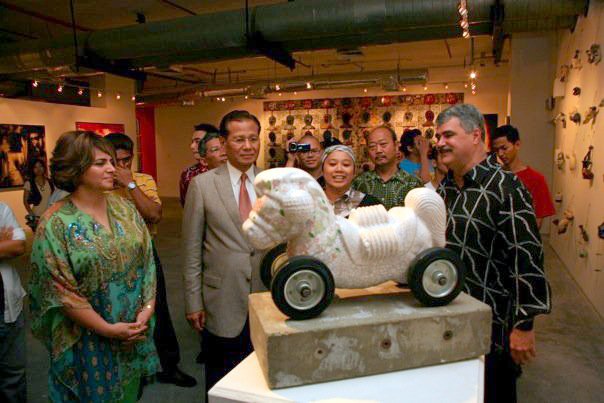 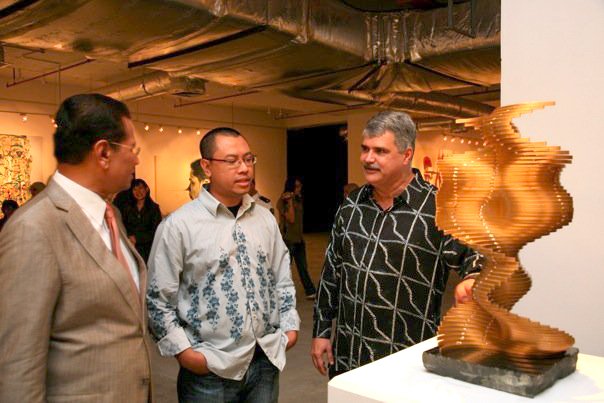 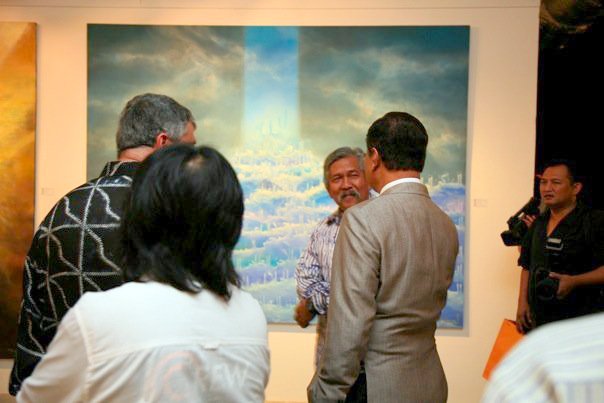 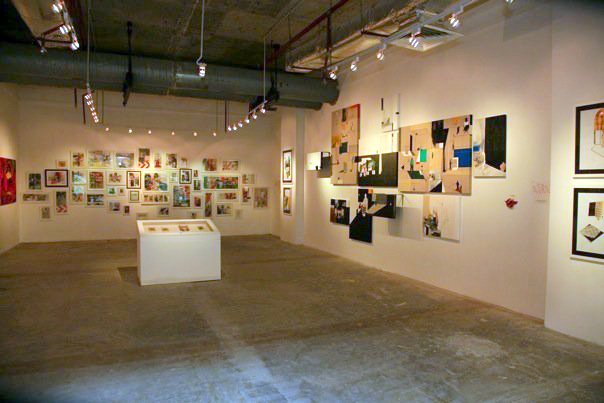 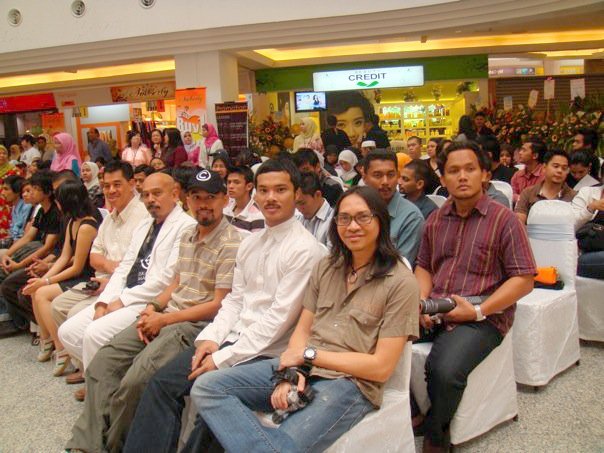 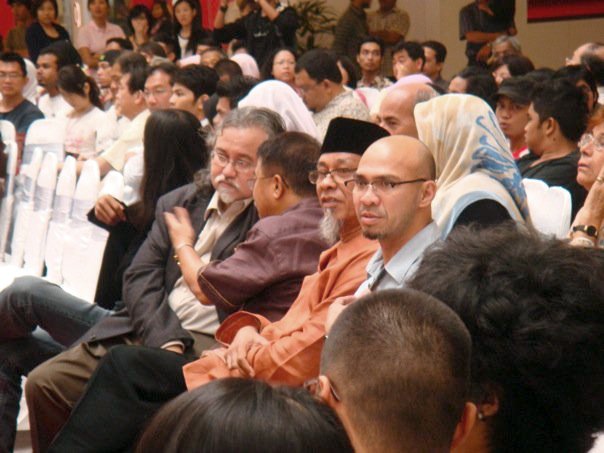 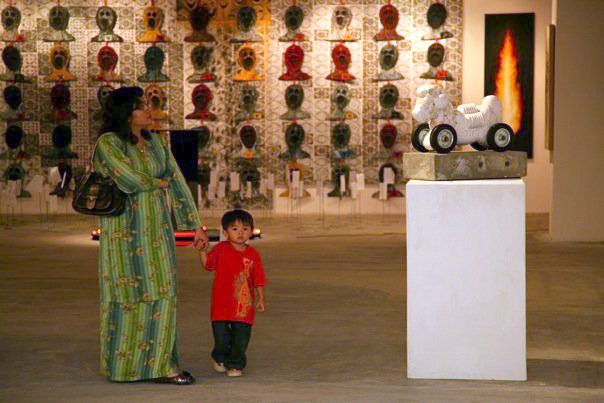 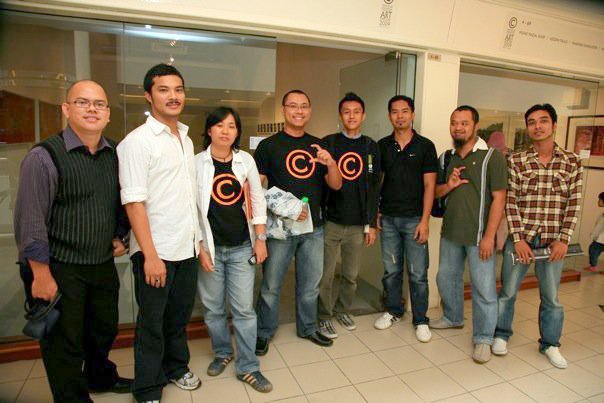 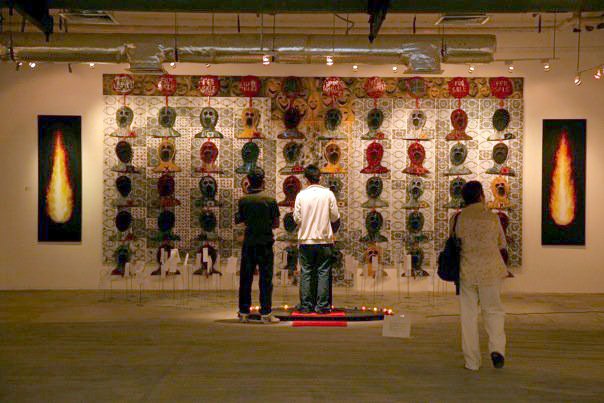 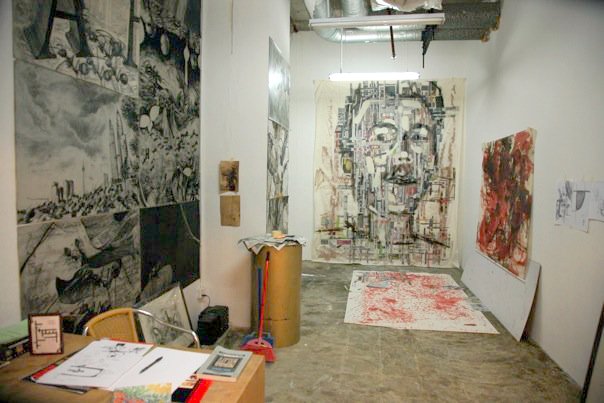 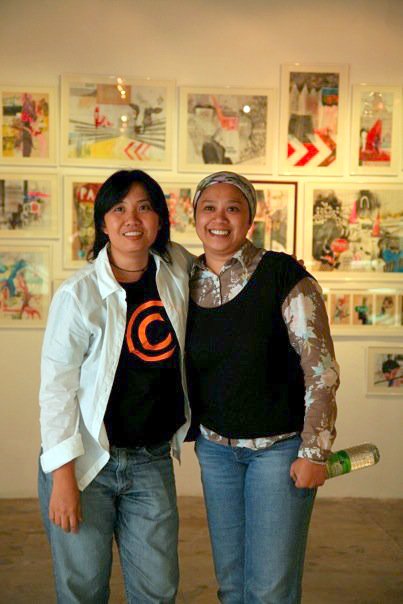