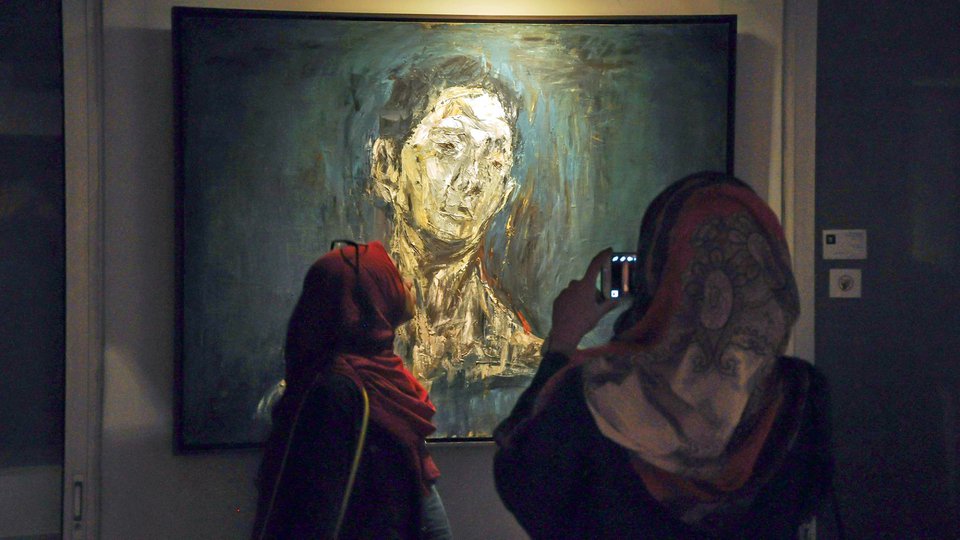 Debunking the Myth, held at Core Design Gallery, was the first major thematic research project undertaken by The AFK Collection and it examined the role of figurative art within contemporary Malaysian art history. Using artworks from The AFK Collection as a point of instigation, further research was conducted through excavating archives, published documents and a series of interviews with artists, curators and collectors. Audiences were exposed to developments in the genre through the various periods in Malaysian art history. Beginning with an overview of figurative art in the Modernist period, before continuing on to an in depth look at the 1980’, 1990’s and twenty-first century, the various styles with which the figure has been treated were reviewed and discussed. The project culminated in a critical essay which was launched together with an exhibition.

In organising a selection of artworks along a carefully researched and highly specific theme, Debunking the Myth not only revealed deeper meanings and contexts for the exhibited artworks, but emphasised the role of The AFK Collection in setting new standards for canon formation and creating spaces for critical reflection in the  local environment. Until the execution of this project there had been a lack of discourse on the figurative genre and its place in the Malaysian art canon. Debunking the Myth allowed for this area to begin to be discussed in increasing critical depth, resulting in new knowledge within an important genre of Malaysia’s art movement. 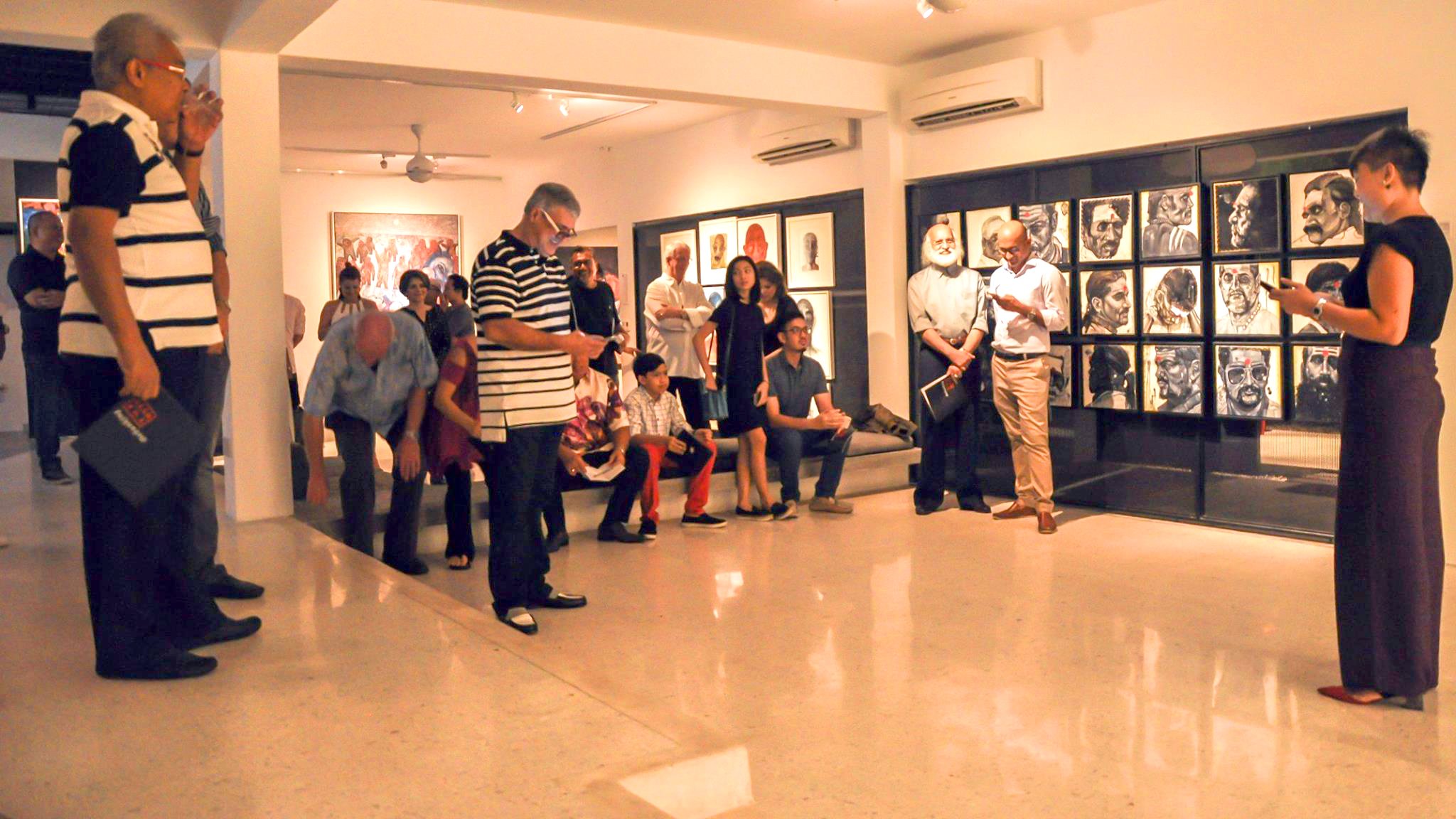 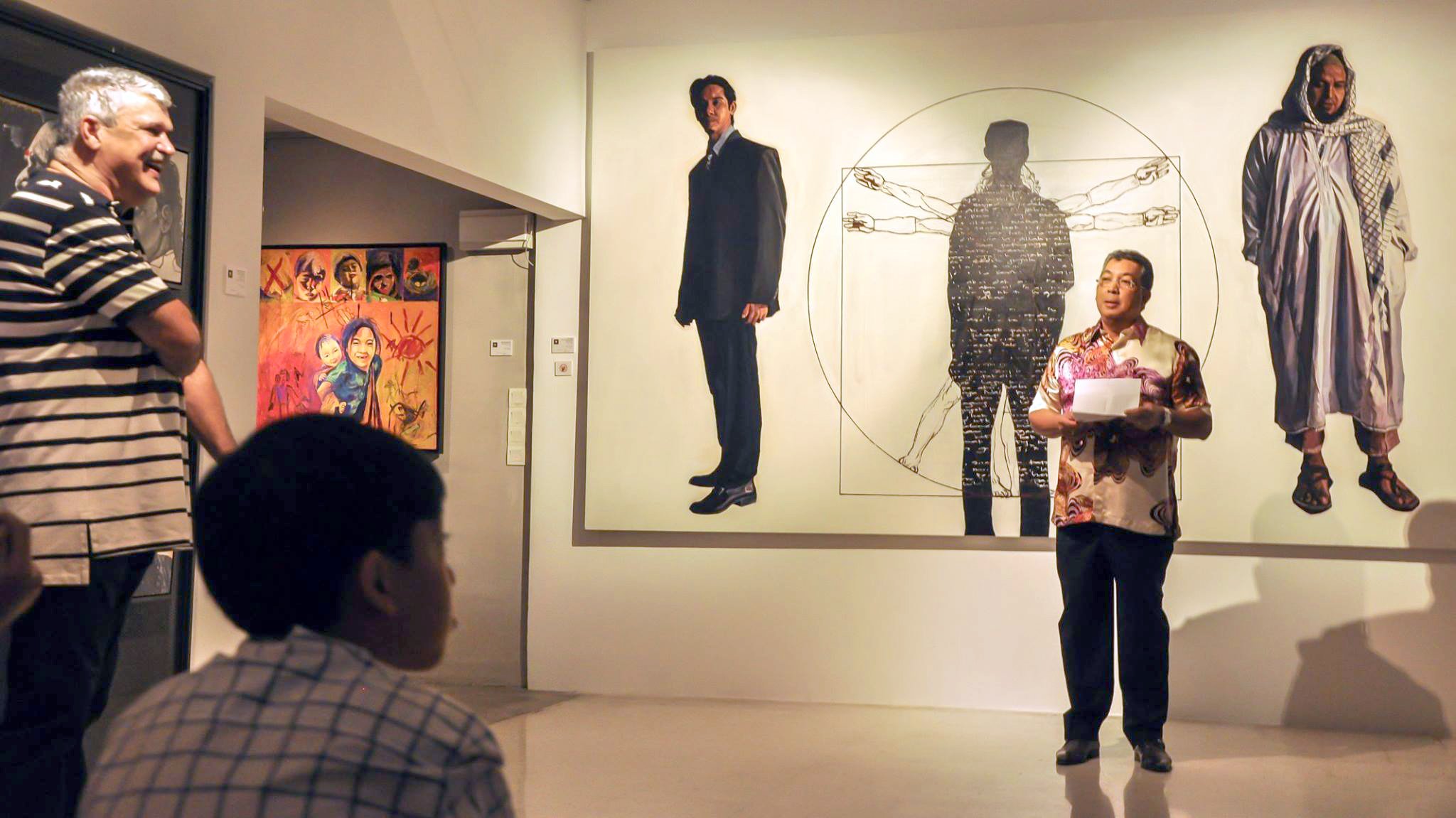 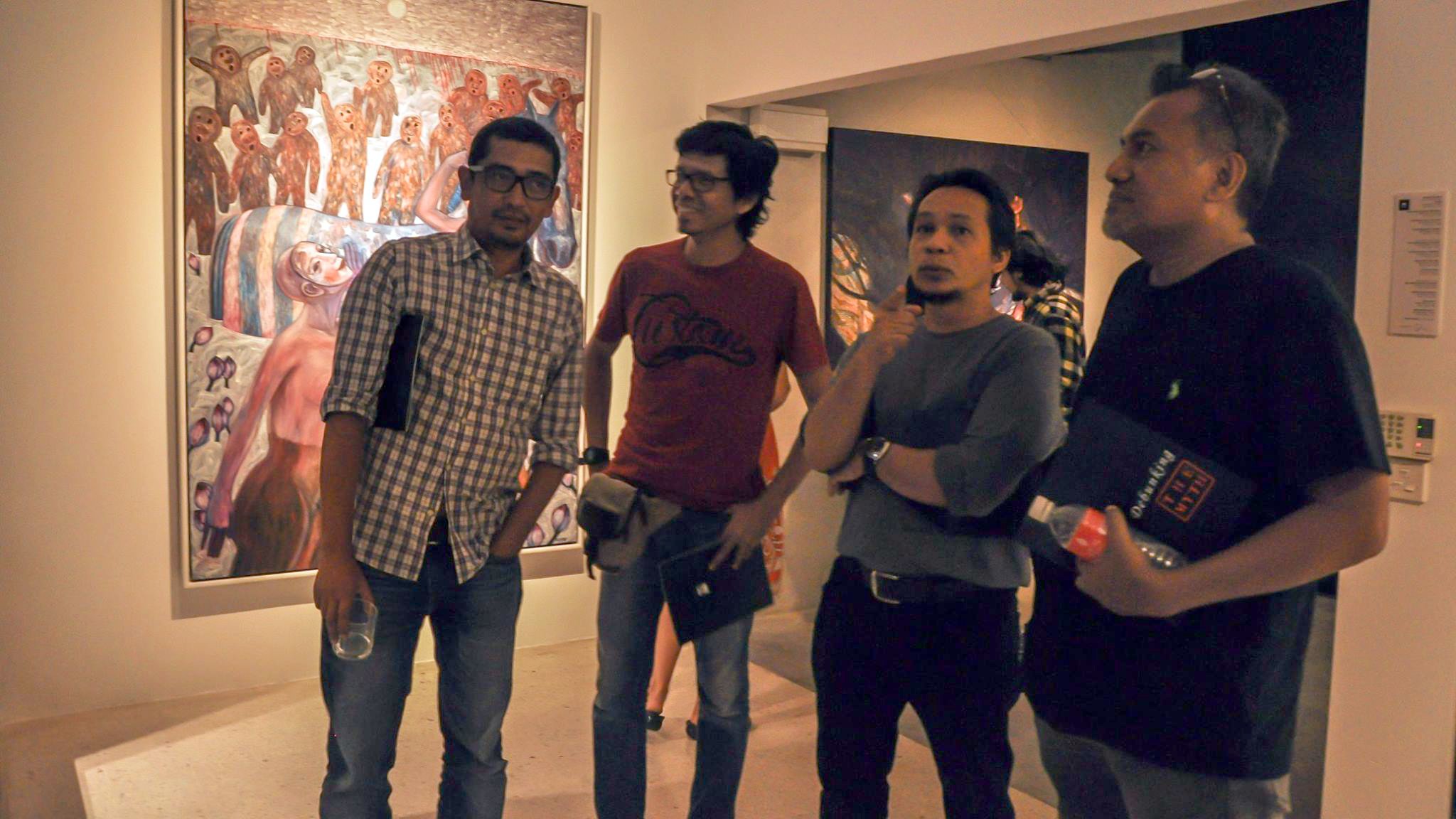 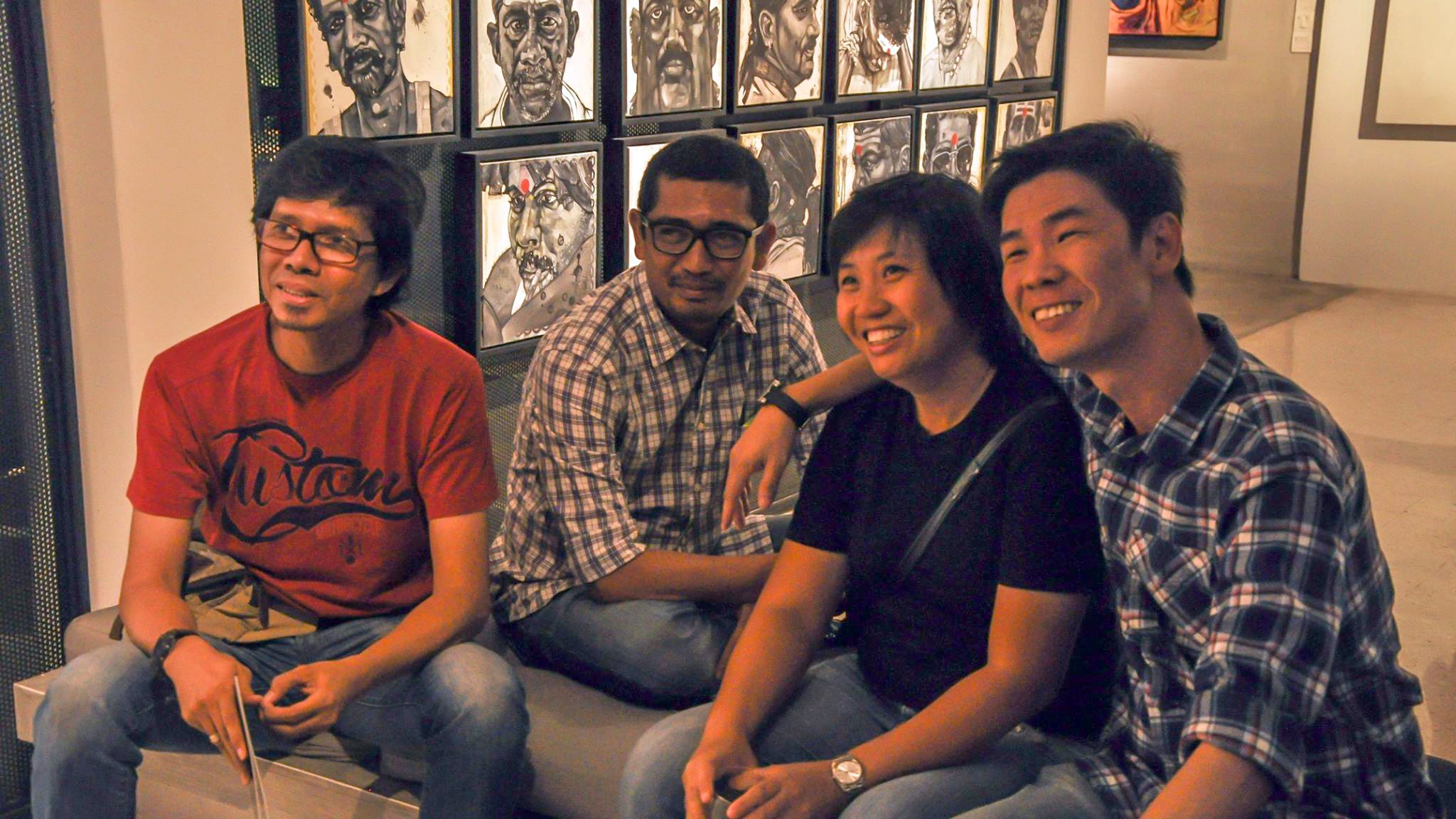 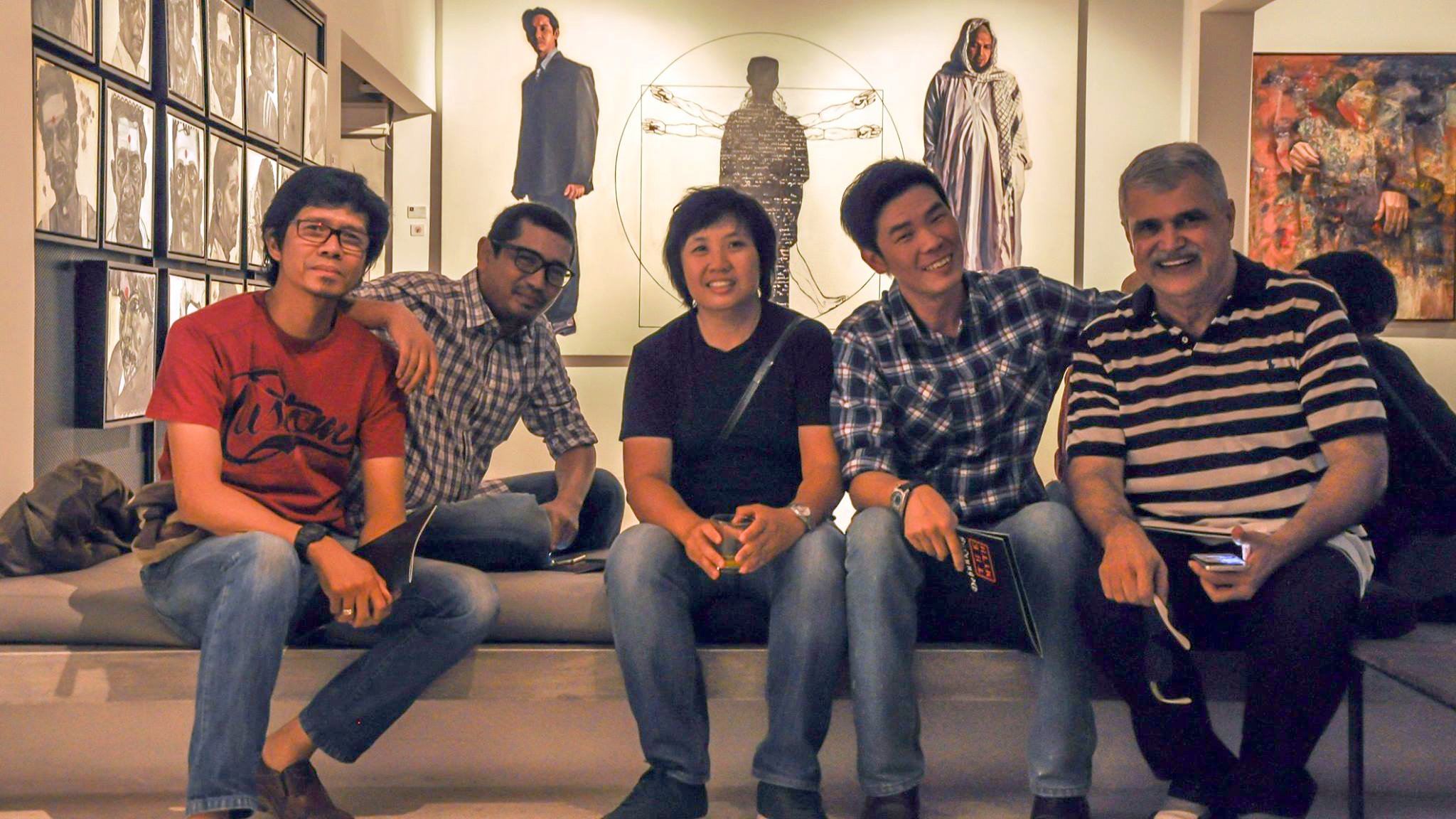 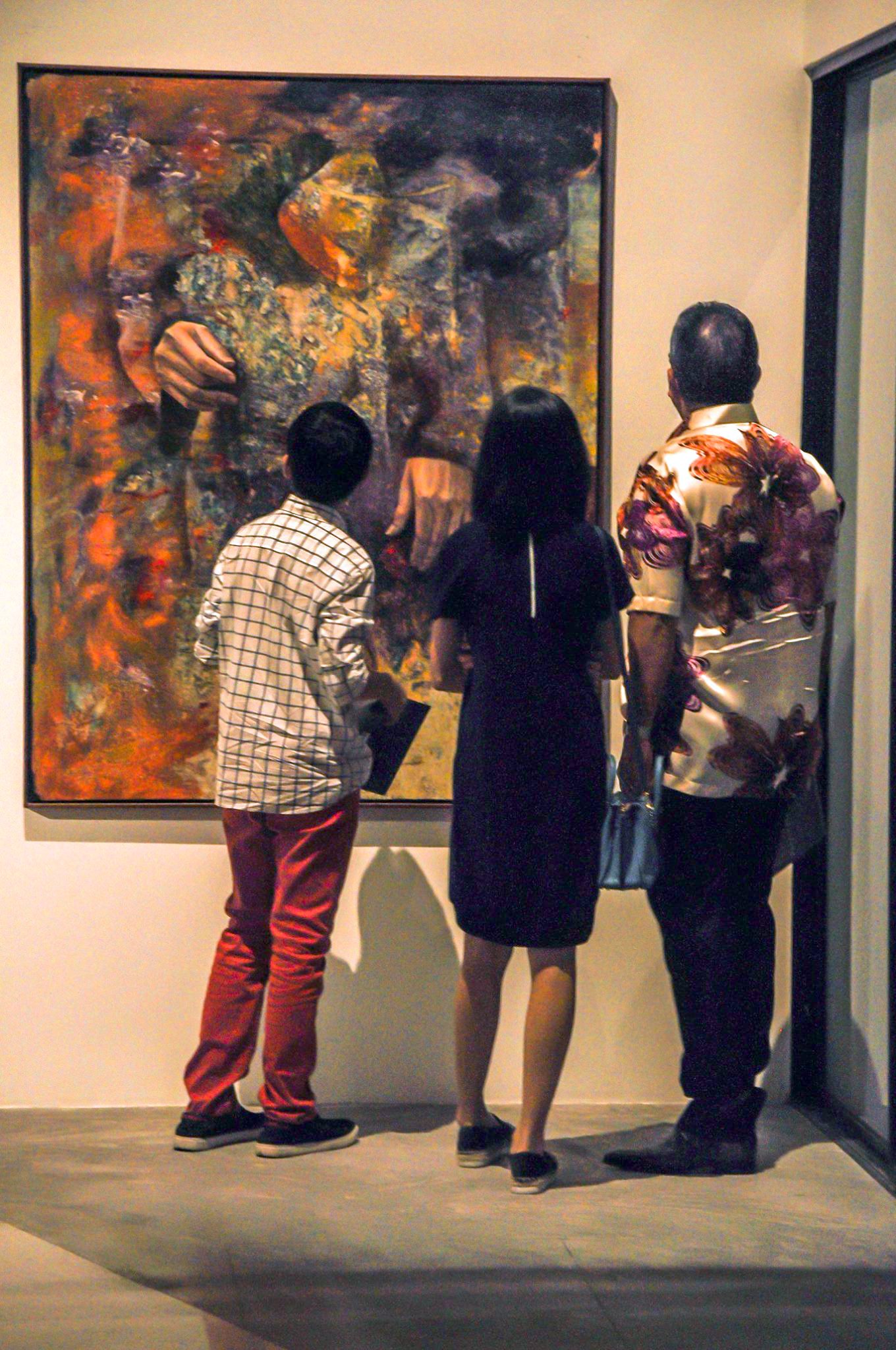 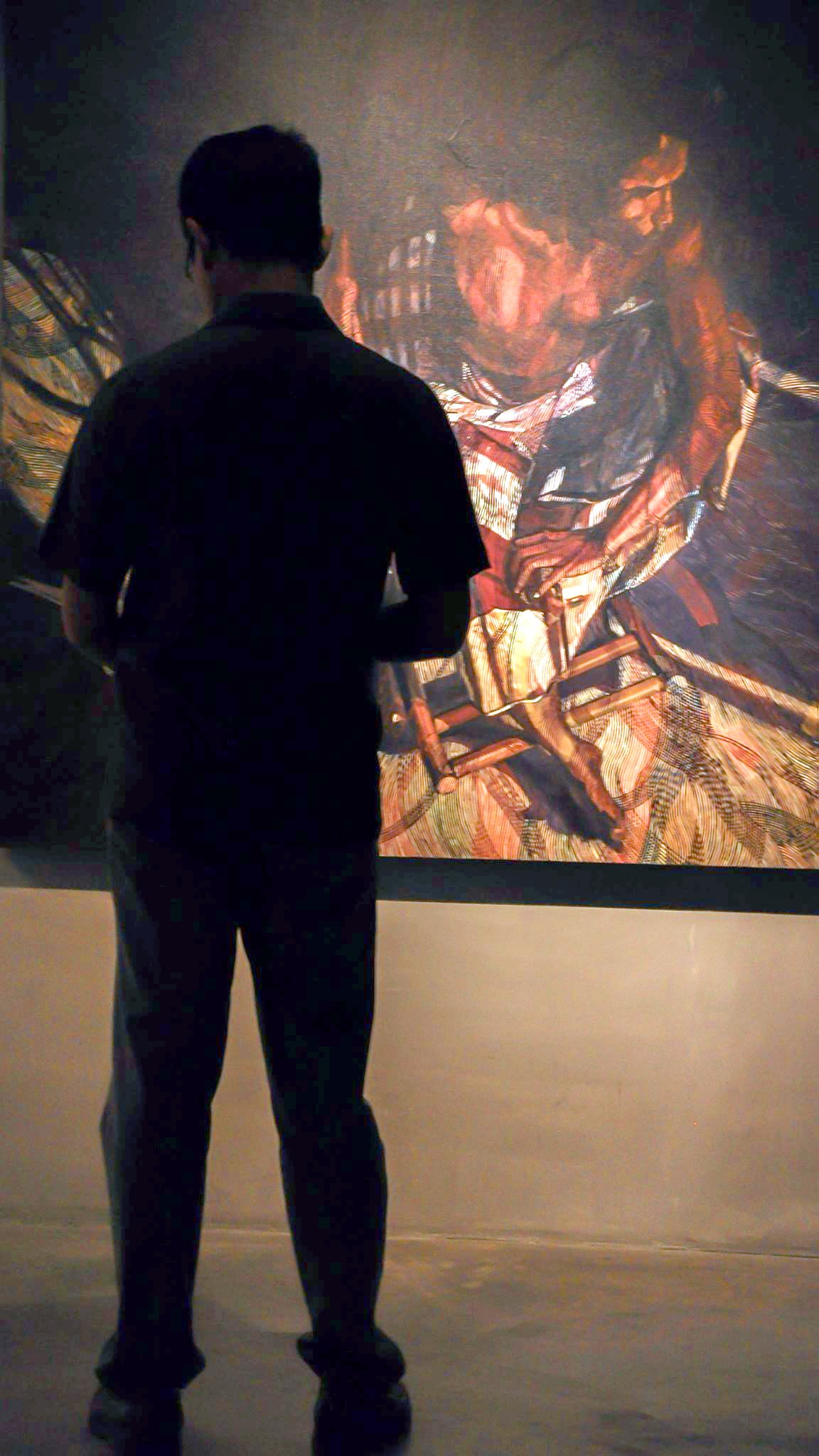 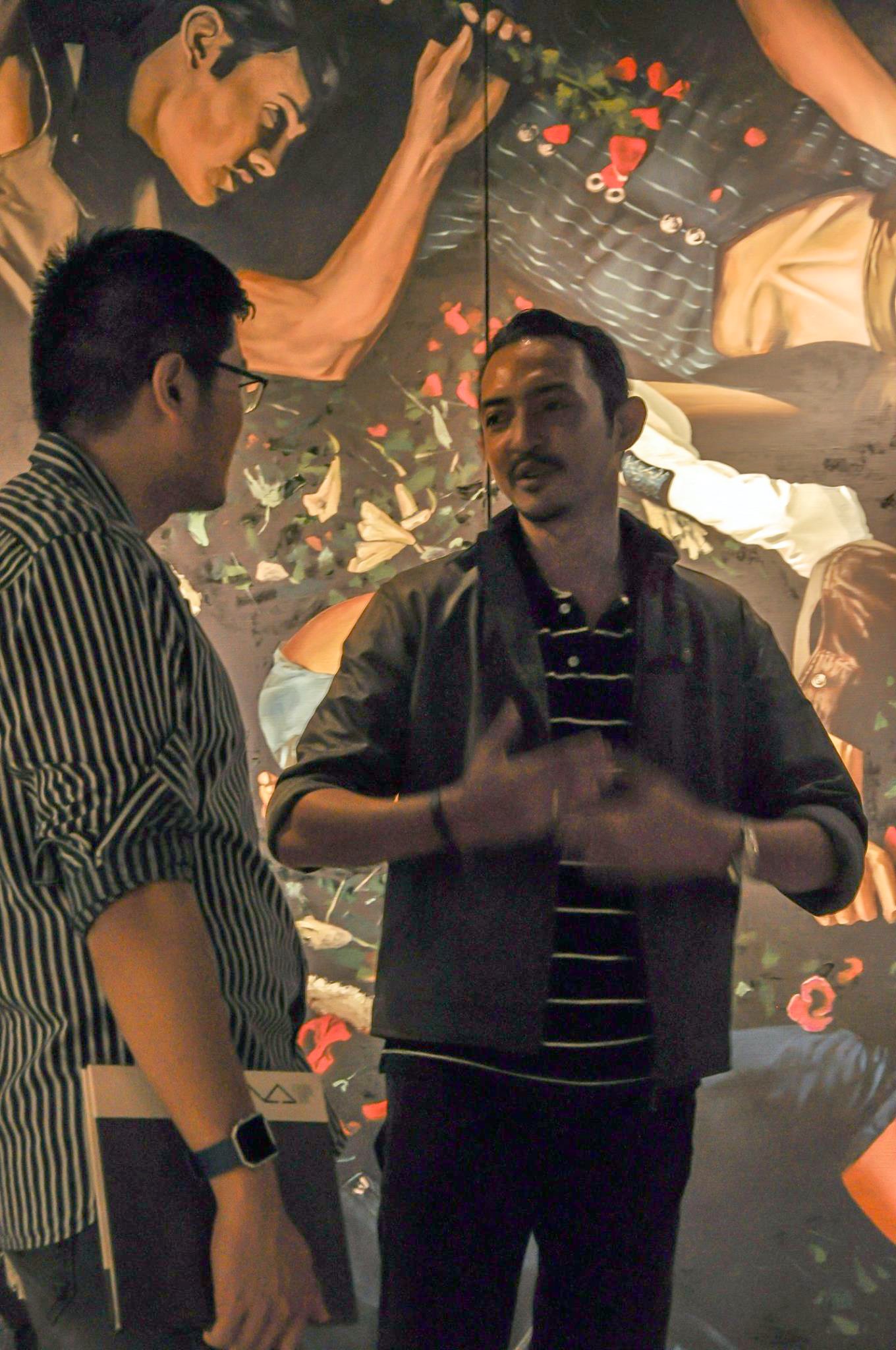